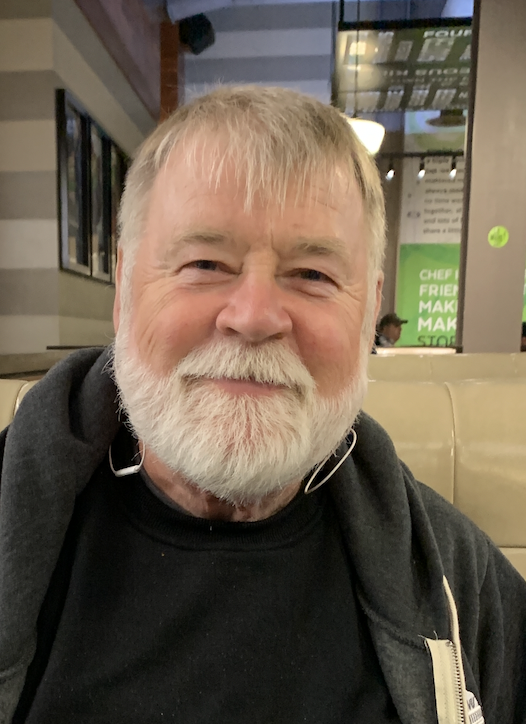 Age 65, of Goodells, MI, passed away Wednesday, April 27, 2022, at Hurley Medical Center with his family by his side. In accordance with Michael’s wishes, cremation has taken place. A memorial service will be held at 1:00 pm on Saturday, May 14, 2022, at Eastgate Baptist Church, 4226 E Atherton Rd, Burton, MI 48519. Memorial contributions can be directed to the St. Clair County 4-H Club. Expressions of sympathy may be placed on Michael’s tribute page at martinfuneralhome.com.

Michael was born in Detroit, on April 8, 1957, the son of Mr. and Mrs. William and Betty Jo (Messer) Thornhill. After graduating from high school, Michael attended a Trade School as a Journeyman. He worked at Hercules Tool and Die for many years. Michael met and married the love of his life Susan Marks, on June 16, 1979, in St. Angela Church in Roseville. Michael was a deacon and an active member at Columbus Baptist Church for many years. Michael devoted his life to his beloved family and his farm, tending to the many cows, ducks, chickens, and other animals they have. Any animal that stumbled across the farm was always welcome to stay. Michael volunteered every year to run the sound system for the 4-H camp. He enjoyed building things and was an amazing woodworker. He built all of the beds in his home as well as the kitchen cabinets. Michael also enjoyed camping all around Michigan with his family and especially his grandchildren, telling made-up stories and singing made-up songs. Everyone thought he was Santa Clause because he looked like him with his twinkling eyes and long white beard. He loved when all the kids in the stores or anywhere else called him Santa. Michael’s grandkids thought for many years he was the actual Santa. He had a kind face, so much so that many strangers would tell him their life stories. He was a very kind and compassionate man that loved his family more than anything. Michael was an amazing cook. He would hide candy all throughout the house for the grandkids to find. They would often tell him, grandpa, you can’t hide candy from us. We always find it. He will be greatly missed.

Michael was preceded in death by his parents, and sister-in-law, Faye Thornhill.