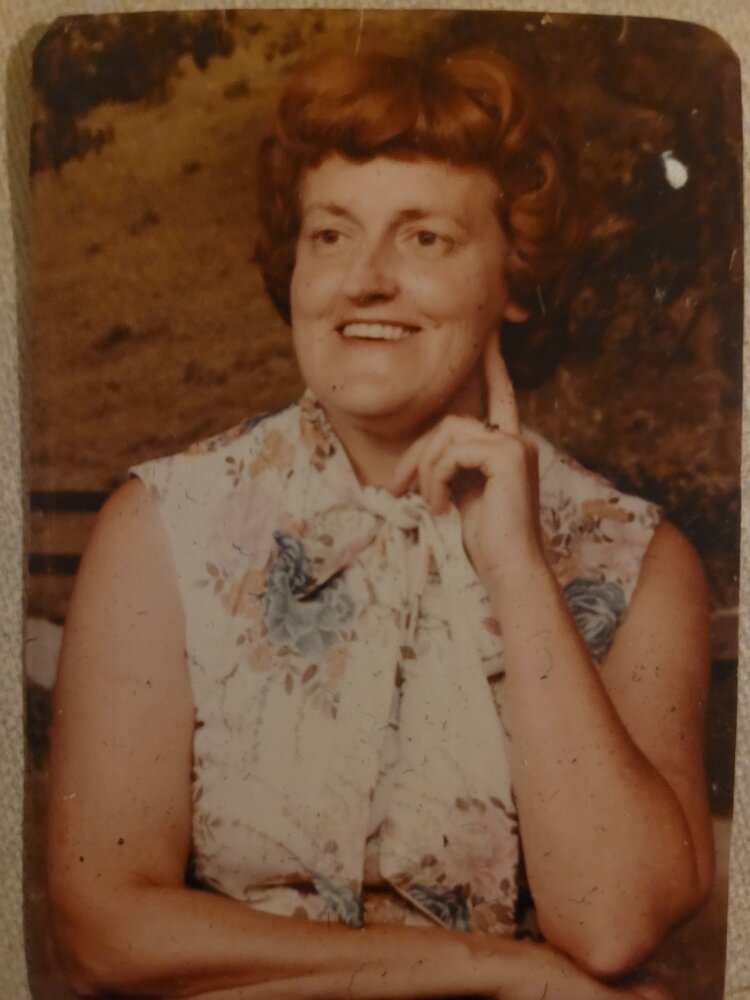 Please share a memory of Mary to include in a keepsake book for family and friends.
View Tribute Book

Age 87, of Clio, passed away Thursday, April 14, 2022, in Ascension Genesys with her family by her side. A funeral service will be held at 12:00 noon, April 20, 2022, at Martin Funeral, Cremation & Tribute Services in Mt. Morris. Pastor Kevin Dixson to officiate. Mary’s family will be present to receive friends from 11:00 am until the time of service at 12:00 noon. Memorial contributions may be considered to Alzheimer’s Association. Expressions of sympathy may be placed on Mary’s tribute page at martinfuneralhome.com.

Mary “Janet” was born in Washington, Pennsylvania, on February 3, 1935, the daughter of Mr. and Mrs. Thomas and Martha (Hosler) Phillipson. Janet married the love of her life, Jay Kelly on June 16, 1956, in Angola, Indiana. Their union would be blessed with 5 beautiful children. Sadly, he preceded her in death on February 13, 2008. Janet was a lifelong member of the First Baptist Church in Mt. Morris. She was well known for the dinners she cooked for the church members. Whether it was for a graduation or a funeral dinner, she made the best food. Janet had a wonderful garden and loved to can her vegetables that she took great care of all summer. She often enjoyed going on vacation to see other family members in North Carolina and Pennsylvania. Janet loved her family and loved spending time with them, especially her grandchildren. She will be greatly missed.

Janet was preceded in death by her loving husband, Jay; her parents; all of her siblings; and her son-in-law, Steve Thayer.