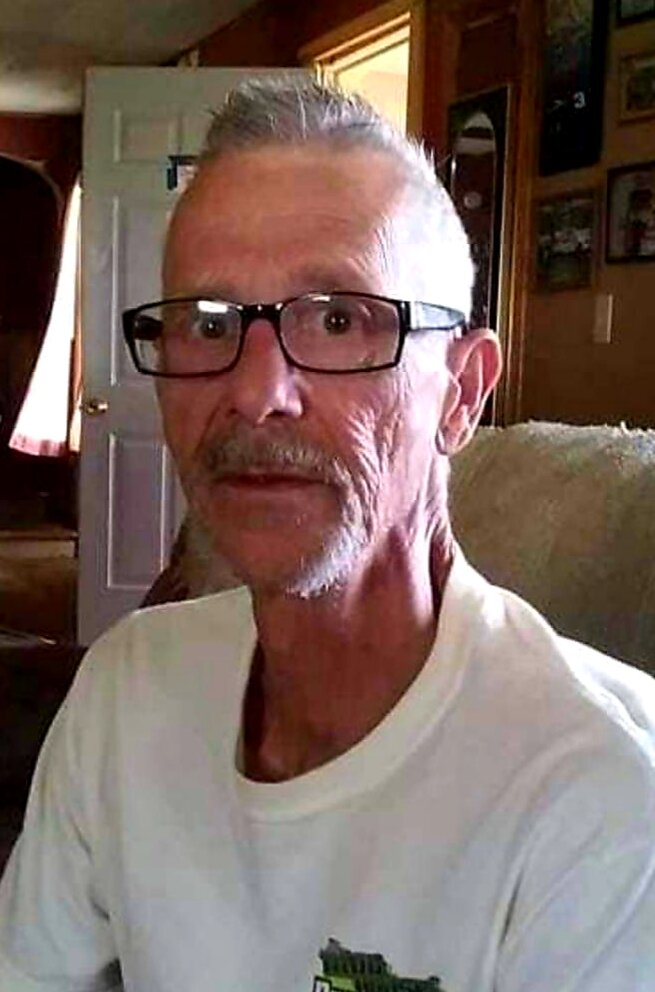 Please share a memory of Gary to include in a keepsake book for family and friends.
View Tribute Book

Age 67, of Mt. Morris, passed away Friday, February 9, 2022, at his home. A memorial service will take place at 3:00 pm on Monday, February 21, 2022. Chaplain Hank Messing to officiate. Gary’s family will be present to receive friends from 11:00 am until the time of service at 3:00 pm. Expressions of sympathy may be placed on Gary’s tribute page at martinfuneralhome.com.

Gary was born in Edmore, Michigan, on November 19, 1954, the son of Mr. and Mrs. Max and Phyllis (Slusher) Krouse. Educated locally, Gary graduated from Beecher High School with the class of 1974, with a pro baseball scholarship to any college of his choice, and chose to play for the KC Royals. Gary played for the KC Royals for a short time until he decided he wanted to stay home to raise his family. He went to play baseball for the Flint All-Star team for many years. Gary worked on the Assembly Line for General Motors for 35 years until his retirement. Gary was an avid fisherman and loved to fish on Houghton Lake and Hart Lake most of his life. These trips often included his best friend, JD, and his three sons. Being outdoors and out on the water in his boat was where he loved to be. Attending his children’s sporting events was the highlight of his days. Gary also enjoyed traveling all over Michigan camping. NASCAR was one of the sports he loved most. He was a die-hard Jeff Burton fan and could often be found at Auto City Speedway or any racetrack he could come across. Gary loved to watch old westerns. Hockey was another one of the pastimes Gary enjoyed and he frequently went to the Flint Generals hockey games. His family was the most important thing to him and he loved them all dearly.

Gary was preceded in death by his brother, Randy Krouse, his sister, Vicki Jackson, who spread her wings to be with him just 3 days after; his grandparents.