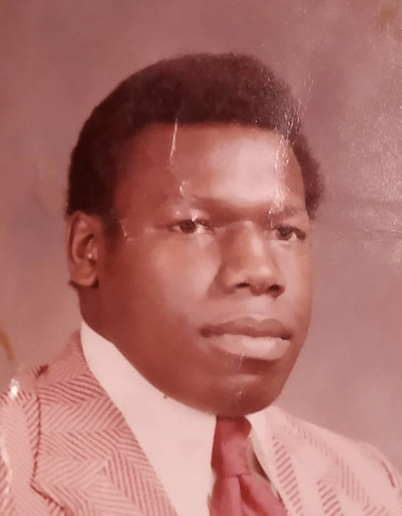 Please share a memory of Joseph to include in a keepsake book for family and friends.
View Tribute Book

Age 66, of Vassar, passed away Thursday, January 27, 2022. In accordance with Joseph’s wishes, cremation has taken place. There are no further services scheduled at this time. Expressions of sympathy may be placed on Joseph’s tribute page at martinfuneralhome.com.

Joseph was born in Saginaw, on May 31, 1955, the son of Mr. and Mrs. Paul and Mary (Harper) Smith. Educated locally, Joseph graduated from Vassar High School with the Class of 1973. He went on obtained his associate degree from Delta College in general studies. Joe was offered a full-ride scholarship to Nebraska to play football. He was an amazing football player and was nick-named “Night Train.” He then took up boxing and won the Golden Gloves title in Saginaw. Shortly after that, Joseph went to work at General Motors in the finishing room for several years. From there, he started working at the Brewery in Frankenmuth. He took a new job working at Davey Tree Service and that is where he remained until his retirement in 2007. Joe was very gifted in getting jobs and found a job when there weren't any to be found. He was a jack of all trades and was good at everything he did. Joseph loved fishing at the "Big Rock" on the Cass River. He also was great at tennis and enjoyed beating his brother on the court. Joseph was an exceptional guitar player and played the acoustic guitar and electric guitar, but the acoustic was his favorite. He did everything with his whole heart. Joseph also loved to golf at the Gun Club in Caro and the Vassar Golf Course. He loved his family, especially his grandchildren with his whole heart.

A Memorial Tree was planted for Joseph
We are deeply sorry for your loss ~ the staff at Martin Funeral, Cremation, and Tribute Services of Vassar
Join in honoring their life - plant a memorial tree
Print
Online Memory & Photo Sharing Event
Online Event
About this Event