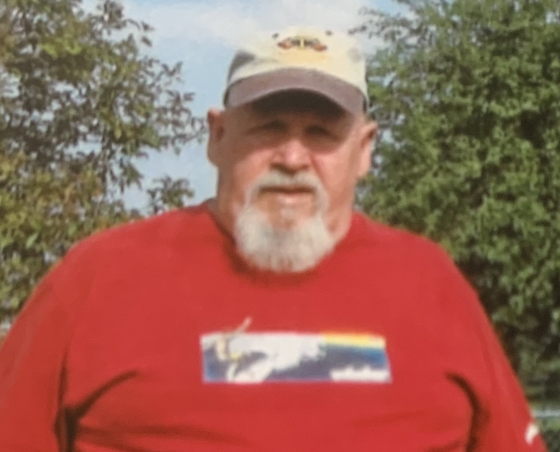 Please share a memory of Michael "Squeege" to include in a keepsake book for family and friends.
View Tribute Book

Age 72, of Flint, passed away Tuesday, January 25, 2022, at his home. A memorial service will be held at 6:00 pm on Monday, January 31, 2022, at Martin Funeral, Cremation & Tribute Services in Mt. Morris. Michael’s family will be present to receive friends from 2:00 pm until the time of service at 6:00 pm. Memorial contributions may be considered to the Genesee County Humane Society. Expressions of sympathy may be placed on Michael’s tribute page at martinfuneralhome.com.

Michael “Squeege” was born in Flint, on April 10, 1949, the son of Mr. and Mrs. Clarence and Adella (Tobias) Wildman. Educated locally, he graduated from Beecher High School with the Class of 1969. Squeege worked for General Motors as a machine operator for Buick until his retirement in 2007. Squeege loved attending car shows such as Back to the Bricks in Flint and Frankenmuth. He had a 1964 Grand Prix that he was very proud of. He also enjoyed riding motorcycles and had a chopper that he used to take his son for rides on. Squeege loved to be outside whether it was barbecuing for his family, boating on the Holloway Reservoir, or just driving through the country on every back road for hours. He enjoyed playing basketball when he was younger. Squeege has lived in the same home for his entire life. He lived through the Beecher tornado in 1953. His home was completely destroyed and had to be rebuilt. Squeege loved Doberman’s and has raised them for many years. He never met a dog he wouldn’t pet and was not afraid of any breed. Squeege loved to spend time with his family and friends, and he always accepted everybody for who they were, in whatever capacity, without judgment. He will be greatly missed.

Squeege was preceded in death by his parents.