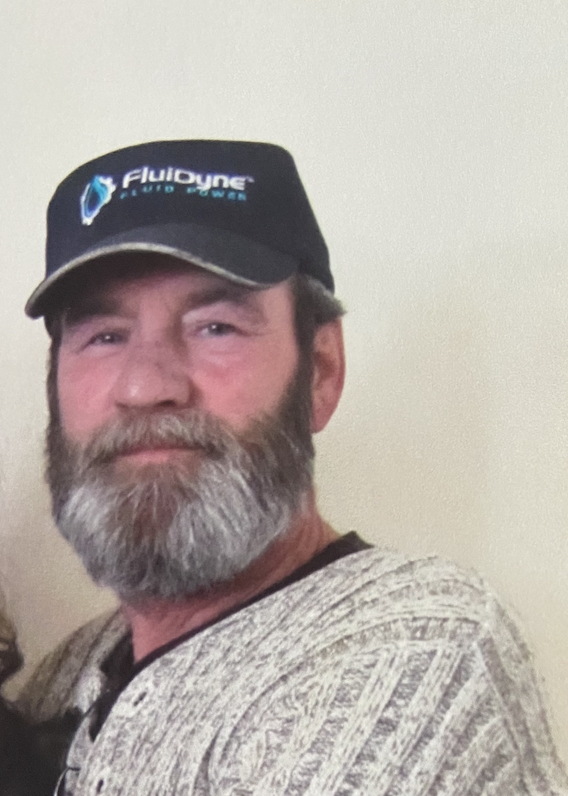 Please share a memory of Herbert to include in a keepsake book for family and friends.
View Tribute Book

Age 66, of Mt. Morris, passed away Monday, January 17, 2022, at his home. In accordance with Herbert’s wishes, cremation has taken place. No further services are scheduled at this time. Expressions of sympathy may be placed on Herbert’s tribute page at martinfuneralhome.com.

Herbert was born in Flint, on August 23, 1955, the son of Mr. and Mrs. Herbert and Joanna (Carol) Wells, Sr. Educated locally, Herbert graduated from Beecher High School with the Class of 1973. Herbert proudly served in the United States Army until his honorable discharge. Herbert met and married Shelli Newcombe on February 15, 2015. He worked in the maintenance department for Llandall Packaging until his retirement in 2018. Herbert was a wonderful cook and could make just about anything. Spending time at Soaring Eagle Casino was one of his favorite pastimes. In his free time, Herbert enjoyed tinkering in the garage and fixing things.

Left to cherish Herbert's memory are his wife, Shelli, and several other family members and friends.

Herbert was preceded in death by his parents, and sisters: Mary and Rhonda.

A Memorial Tree was planted for Herbert
We are deeply sorry for your loss ~ the staff at Martin Funeral, Cremation, and Tribute Services of Mt Morris
Join in honoring their life - plant a memorial tree
Print
Online Memory & Photo Sharing Event
Online Event
About this Event