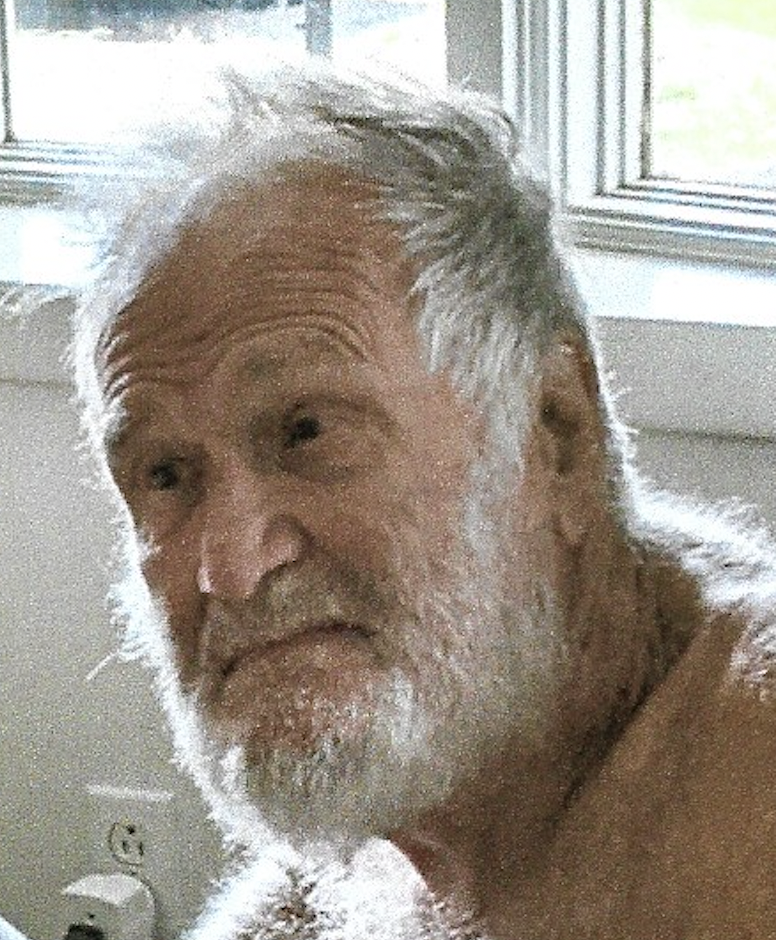 Please share a memory of Arthur to include in a keepsake book for family and friends.
View Tribute Book

Age 92, of Clio, passed away Monday, January 10, 2022, at Briarwood Manor. The family will be present to receive friends from 12:00 noon until 2:00 pm, on Saturday, January 15, 2022, at Martin Funeral, Cremation & Tribute Services in Mt. Morris. Expressions of sympathy may be placed on Arthur’s tribute page at martinfuneralhome.com.

Arthur was born in Flint, on October 31, 1929, the son of Mr. and Mrs. James and Laura (Graham) Schofield. Educated locally, he attended Flint Northern High School and graduated with the Class of 1947. On January 26, 1952, Arthur married the love of his life, Ruth Spencer. Sadly, she preceded him in death on January 7, 1999. Arthur worked for General Motors as a Millwright for 44 years. Woodworking was a passion of his. He made cabinets, built houses, and just 6 years ago, remodeled an entire home. Arthur could make anything out of wood just by looking at a picture. Arthur had a cabin in Harrison that he enjoyed spending time at on the weekends. It was his home away from home. Fishing was one of his favorite hobbies and he would take trips with his family to Lake Gogebic in the UP. Arthur also golfed on a league with his friends from Buick until the mid-90s. He loved to be outside and looked forward to riding on his fancy lawnmower every week to cut the grass. Arthur loved his family and enjoyed spending time with them. He will be greatly missed.

The family would like to extend a special thank you to the nursing staff at McLaren Hospice and Briarwood Manor.

Arthur was preceded in death by his loving wife of almost 47 years, Ruth; his parents; siblings: Don Schofield and James "Jim" Schofield.