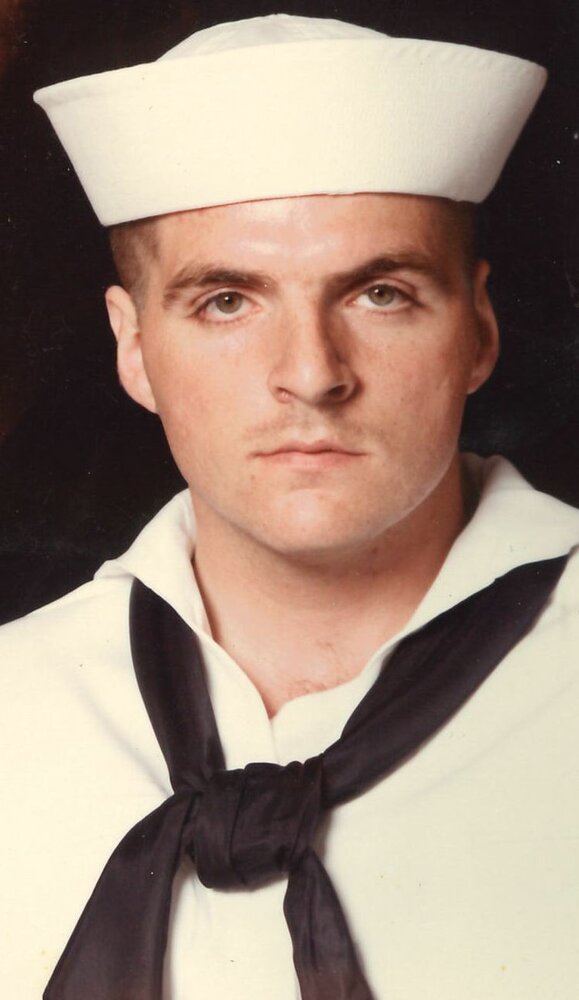 Obituary of Wayne I Woodbury Jr.

Please share a memory of Wayne to include in a keepsake book for family and friends.
View Tribute Book

Age 62, of Chesaning, passed away at his home on January 6, 2022. He is now reunited with his wife, Bonnie, in their heavenly home. Wayne was born in Lansing, Michigan on May 6, 1959, the son of Mr. & Mrs. Wayne I Woodbury Sr. and Virginia (Cramer) Woodbury. He was a 1978 graduate of Chesaning Union High School. Wayne enlisted in the United States Navy, from April 25, 1985 until April 25, 1989. He was so proud of his service to his country and his 1987 tour around the world on the USS Kitty Hawk CV-63. Wayne married Bonnie Lou (Daniels) Melancon on November 2, 1985, in Mt. Morris, and has always resided in Chesaning. Wayne has worked for a few companies as a security guard since leaving the USN.

Wayne had a heart of gold and found pleasure in helping others. He loved the outdoors, which brought him happiness and peace. He was an avid hunter, fisherman, and trapper. Wayne loved his time in the woods or at the lake, especially with his friends and family. He was a treasure hunter at garage and estate sales. Wayne adored spending time with his grandchildren and giving them treasures he found at a sale. He will also be remembered for his storytelling, his Santa like belly laugh, that could last a very long time, and his imitation of “Fred Sanford”

Wayne was preceded in death by his wife, his parents, sister: Barbara; brother: Michael; grandparents, and several aunts and uncles.

Memorial donations may be directed to “Manna from Heaven”, a 501-C3 food distribution and sent to 7553 Chesaning Rd. Chesaning, Mi 48616. Please write “memorial Wayne Woodbury” on the checks or envelopes.

Obituary loving written by the family of Wayne Woodbury.