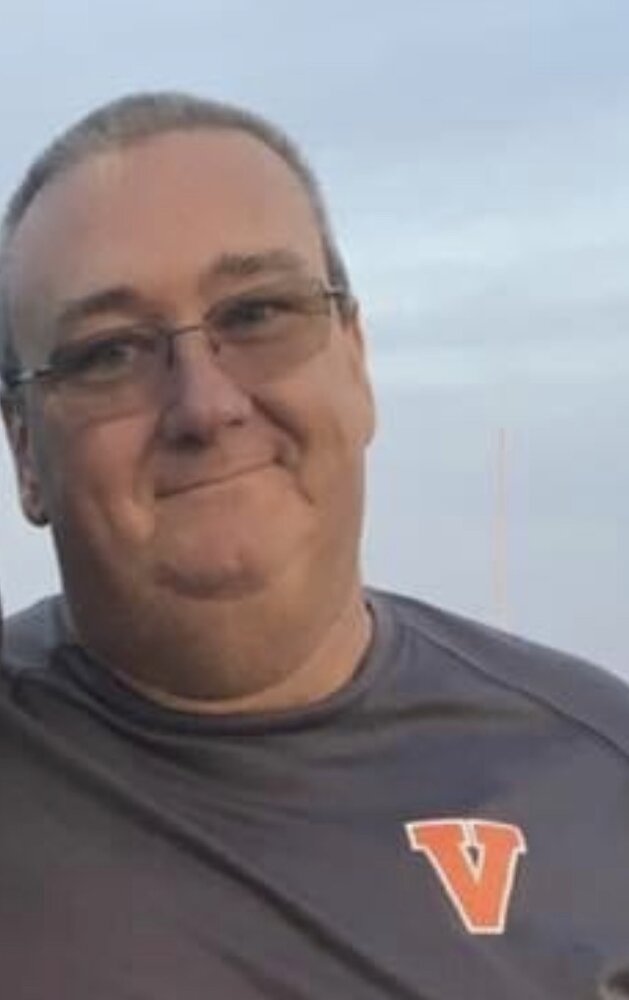 Age 60, of Vassar, died Wednesday, December 29, 2021, in Covenant Health Care. A Celebration of Life will take place at 11:00am on Wednesday, January 5, 2022, at Martin Funeral, Cremation & Tribute Services in Vassar. Melanie Johnson to officiate. Family will be present to receive friends and family on Tuesday, January 4, 2022, from 3:30 pm until 8:00 pm and on Wednesday from 10:00 am until the time of service at 11:00 am. Condolences may be shared with the family by visiting Chuck's tribute page at martinfuneralhome.com.

William “Chuck” was born in Caro, Michigan on February 11, 1961, the son of Clare Bellamy and Mary Ann McCrumb. Chuck was raised and educated locally, graduating from Vassar High School with the Class of 1979. Chuck met and fell in love with Ms. Rene Camp, they were united in marriage in August 1988 in Byron, Michigan. Their union blessed them with four children. Chuck worked as a truck driver for Stone Transport for over 24 years until his retirement. Raising his children Chuck was very involved, he coached many sports his kids were involved in including baseball, softball, football, and hockey. He enjoyed spending time with his family; they often went camping and exploring up north. When not outdoors Chuck could often be found watching sports, he was a hometown fan of Detroit Lions, Detroit Tigers, and the Detroit Pistons. When attending such sporting events Chuck’s wife and children knew they had to buy a souvenir cup and or hat. Chuck enjoyed going up north not only for the outdoors but also for the casino, he enjoyed playing poker and other table games. He enjoyed traveling to Alaska. Most of all Chuck loved his family. From raising his children with Rene to watching his grandchildren grow, he would never miss a chance to spend time with them.

A Memorial Tree was planted for Chuck
We are deeply sorry for your loss ~ the staff at Martin Funeral, Cremation, and Tribute Services of Vassar
Join in honoring their life - plant a memorial tree
Print
Share A Memory
Send Flowers
Plant a Tree