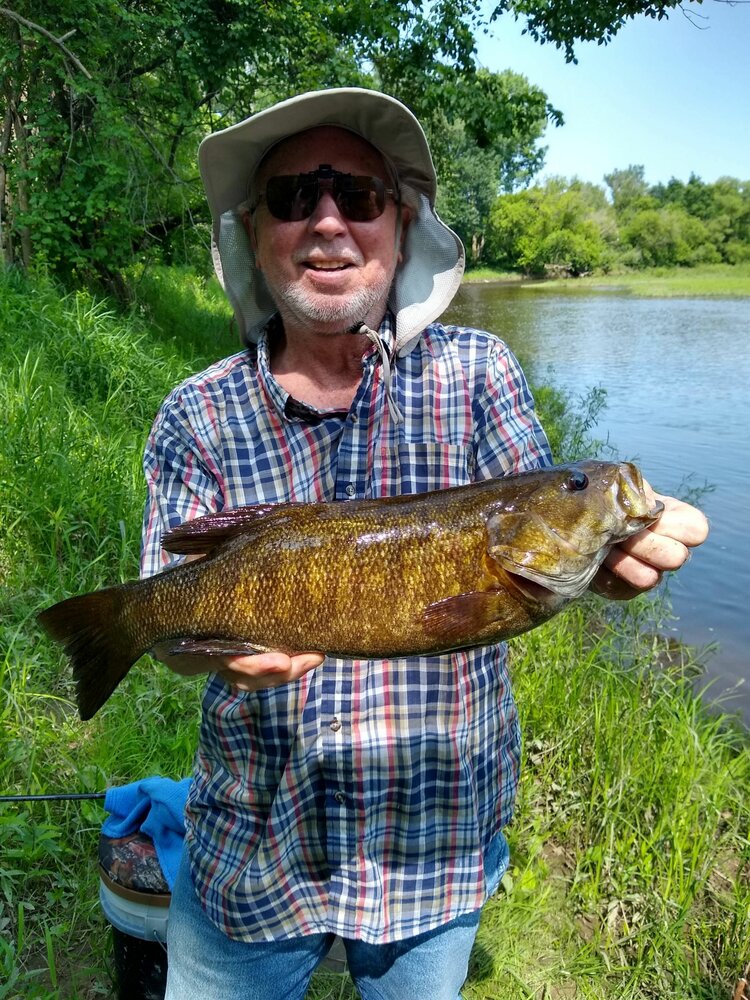 Age 74, of Vassar died, Saturday, December 25, 2021 in Aleda E. Lutz VA Medical Center after a long battle with cancer. In accordance with James “Jim’s” wishes, cremation has taken place, no further services will be scheduled. Condolences may be shared with the family by visiting James “Jim’s” tribute page at martinfuneralhome.com.

James “Jim” was born in Flint, Michigan on July 2, 1947, the son of Mr. and Mrs. Paul Leroy and Nora Mae (Frazier) Esterline. Raised and educated in Caro, Michigan, Jim graduated from Caro High School with the Class of 1965. Heeding the call of his country, Jim joined the United States Army. While serving his country Jim and his platoon suffered injuries from shrapnel. Jim was seriously injured and had to return home for medical treatment. The events and injuries and bravery from his military service earned Jim a Purple Heart. Upon his return to civilian life Jim met, fell in love with and married Sue Perior on September 7, 1974 in the Bridgeport Community Church. Their union blessed them with two boys. Jim began working for the United States Postal Service, he retired from being the Vassar City Carrier after 25 years with the Postal Services. Jim enjoyed hunting up near Gladwin in Wooden Shoe Village in his younger years, and also enjoyed hunting closer to home. Living on the Cass River, Jim had a lot of opportunities to fish, he loved fishing and spending that time with his sons and wife. Jim was an avid bowler, he bowled in leagues for over 45 years. When not outdoors Jim would be watching football or baseball games on TV, favorite teams being the Braves and the Broncos. Jim loved the casino, he really enjoyed playing the slots, he had a great deal of fun people watching while he played. Jim looked forward to his monthly breakfast get togethers with his veteran service member buddies. Most of all Jim loved his family, he had a close bond with his family.

A Memorial Tree was planted for James
We are deeply sorry for your loss ~ the staff at Martin Funeral, Cremation, and Tribute Services of Vassar
Join in honoring their life - plant a memorial tree
Print
Share A Memory
Send Flowers
Plant a Tree