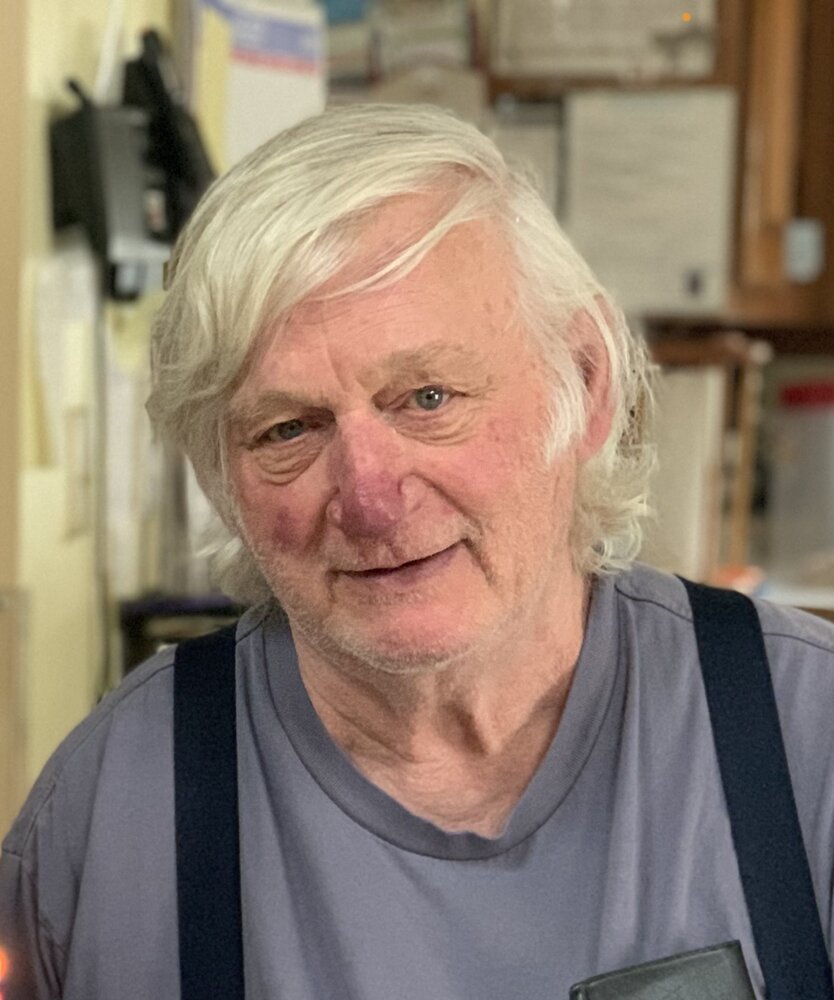 Michael Robert Laurin, 76, of Clio passed away Friday, December 17, 2021, at Ascension Genesys Hospital. A private family burial will take place at Vienna Township Cemetery. Expressions of sympathy may be placed on Michael’s tribute page at martinfuneralhome.com. The family would like to invite everyone to leave a memory and a photo for them on the tribute page.

Michael Laurin came into this world on July 2, 1945, in Flint, Michigan. Throughout his life, he enjoyed many exciting adventures with his family and friends. Being raised in a large family with 9 siblings, he learned early the importance of hard work, responsibility, and family.  He joined the United States Marine Corps at the age of 18, serving as a Sergeant, fighting in the Vietnam War. After his time in the service, he fell in love and married his next-door neighbor Diane Phillips, and together they leased the Clark Gas Station in Mt. Morris, Michigan. In order to support his family in those early years, he also drove a bus for local school districts.  Michael later found himself working for Chevy Truck and Bus, and eventually became a plant foreman. During this time, Michael and Diane decided to take on another chapter in their lives and become foster parents. Michael eventually left his work at the plant and started a business in insurance underwriting. Through his work as an underwriter, he traveled all over the state for several years; and found this way of life on the road difficult. His next step was to leave underwriting and turn his focus on raising his children alongside Diane.  Once again, Michael found himself starting a new chapter of his life. In addition to raising their children together, Michael and Diane took on the loving responsibility of bringing 10 severely impaired children into their home and eventually adopted all of them.  Michael has spent the last 40 years being a loving husband and father. He has dedicated his life to making sure his children have had a loving, caring, and supportive home.

Michael's obituary was lovingly written by his family.

A Memorial Tree was planted for Michael
We are deeply sorry for your loss ~ the staff at Martin Funeral, Cremation, and Tribute Services of Mt Morris
Join in honoring their life - plant a memorial tree
Print
Share A Memory
Send Flowers
Plant a Tree