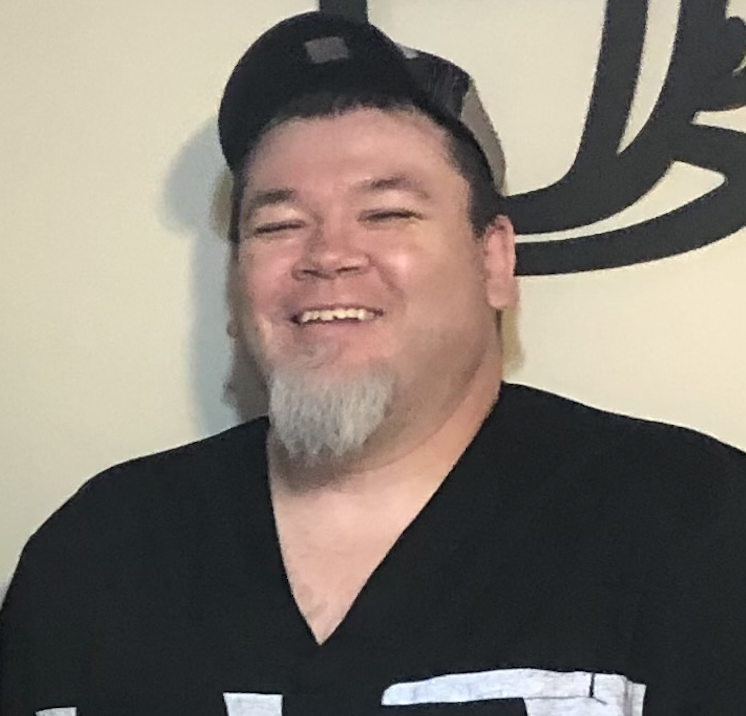 Please share a memory of George to include in a keepsake book for family and friends.
View Tribute Book

Age 51, of Mt. Morris, died Monday, December 20, 2021, at home with his family by his side. In accordance with George’s wishes, cremation has taken place. There are no further services scheduled at this time. Expressions of sympathy may be placed on George’s tribute page at martinfuneralhome.com.

George was born in West Branch, on July 9, 1970, the son of Mr. and Mrs. George and Elizabeth (Smith) Dennis, Sr. Educated locally, George attended Flint Central High School graduating with the Class of 1989. George worked as a Direct Care Worker for Gross Adult Foster Care for the last 17 years. He truly loved his job and taking care of others. He was an amazing person and would give the shirt off his back to help someone in need. George played roller hockey and ice hockey. He was a large part of the roller hockey program at Skateland, coaching the kids as well as watching and attending hockey games. When the first snow fell of the season, George was the first one to go sledding with his family. Camping at the Wolverine Campground was his favorite summer activity. He would spend the entire summer at the campground. George was an avid deer hunter and enjoyed hunting in Lapeer. George enjoyed listening to 80s music and attending the 80s fest in Frankenmuth. He also enjoyed working on cars. Most of all, George loved his family and will be greatly missed.

George was preceded in death by his parents, grandparents, an uncle, his mother-in-law, and his favorite dog: Daisy.

A Memorial Tree was planted for George
We are deeply sorry for your loss ~ the staff at Martin Funeral, Cremation, and Tribute Services of Mt Morris
Join in honoring their life - plant a memorial tree
Print
Share A Memory
Send Flowers
Plant a Tree