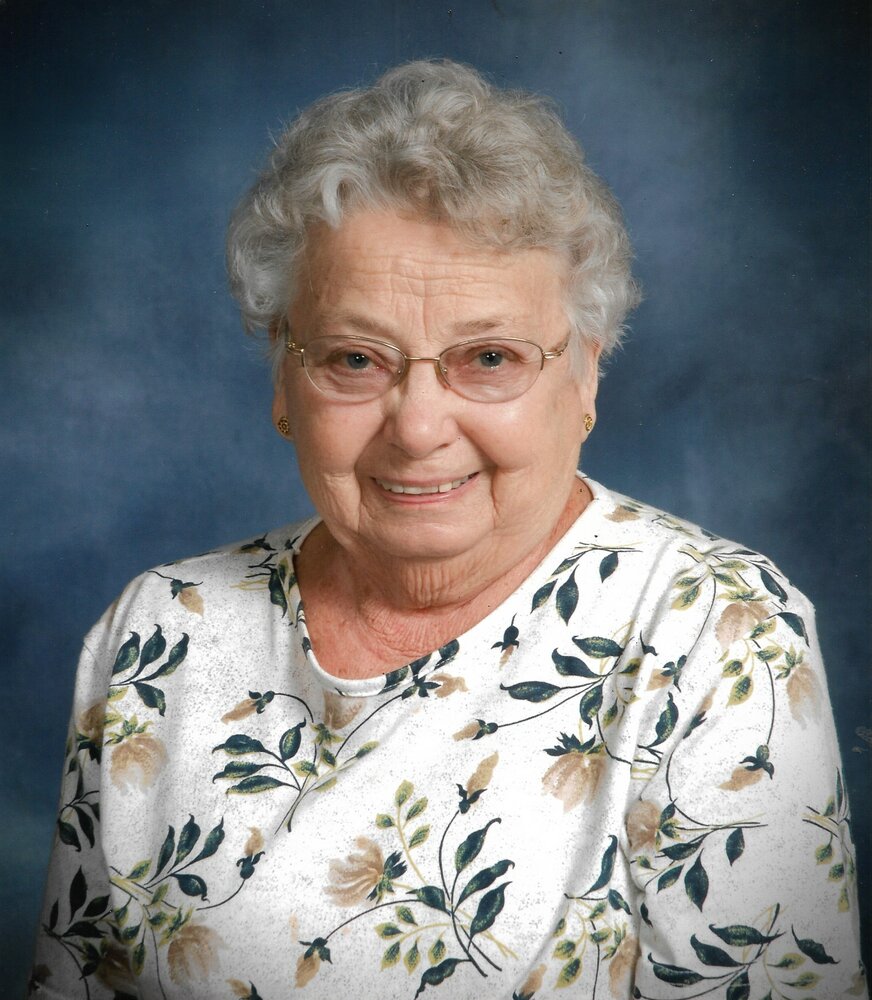 Please share a memory of Billie to include in a keepsake book for family and friends.
View Tribute Book

Age 89, of Leroy, passed away Tuesday, November 30, 2021, at Samaritas Senior Living. Billie’s family will be present to receive friends from 11:00 am until 1:00 pm on Wednesday, December 8, 2021, at Martin Funeral, Cremation & Tribute Services in Mt. Morris, with burial to follow at Flint Memorial Park Cemetery. Memorial contributions may be directed to the Wounded Warrior Project or Genesee County Humane Society. Envelopes are available at the funeral home. Expressions of sympathy may be placed on Billie’s tribute page at martinfuneralhome.com.

Billie was born in McRae, Arkansas, on July 11, 1932, the daughter of Mr. and Mrs. Jack E. and Nana Mae (Kirk) Quattlebaum. She was educated in Arkansas and graduated with the Class of 1950. Billie met the love of her life, Owen Saunders, and the two were united in marriage on June 10, 1950. Their union would be blessed with two children. Sadly, Owen preceded her in death on April 13, 1994. Billie and Owen moved to Michigan with the automotive industry, and she worked on the assembly line for AC Spark Plug until Billie started a family of her own and made the decision to stay home and raise her children. That was the best decision she ever made. Billie was known for her love of Michigan State football and didn’t care who they played, as long as they won. She enjoyed bowling in her younger years and was on a league at Towne and Country Bowling Alley. Billie always had a large vegetable garden and enjoyed canning tomatoes. She was a traditional hillbilly cook who made the best southern foods and was a wonderful cook and baker that was known for her famous Mexican Wedding cake, potato salad, and hush puppies. Billie loved crafting. She had thousands of shells that she acquired along many beaches in her life, and she enjoyed using them in her craft making. She also enjoyed crocheting, sewing, and making quilts and clothes. Billie loved her family above all else and will be greatly missed.

Billie was preceded in death by her husband of 44 years, Owen Saunders, her parents, her sons: Gary Saunders, Michael Saunders, and her daughter-in-law: Jo Ann Machuk.