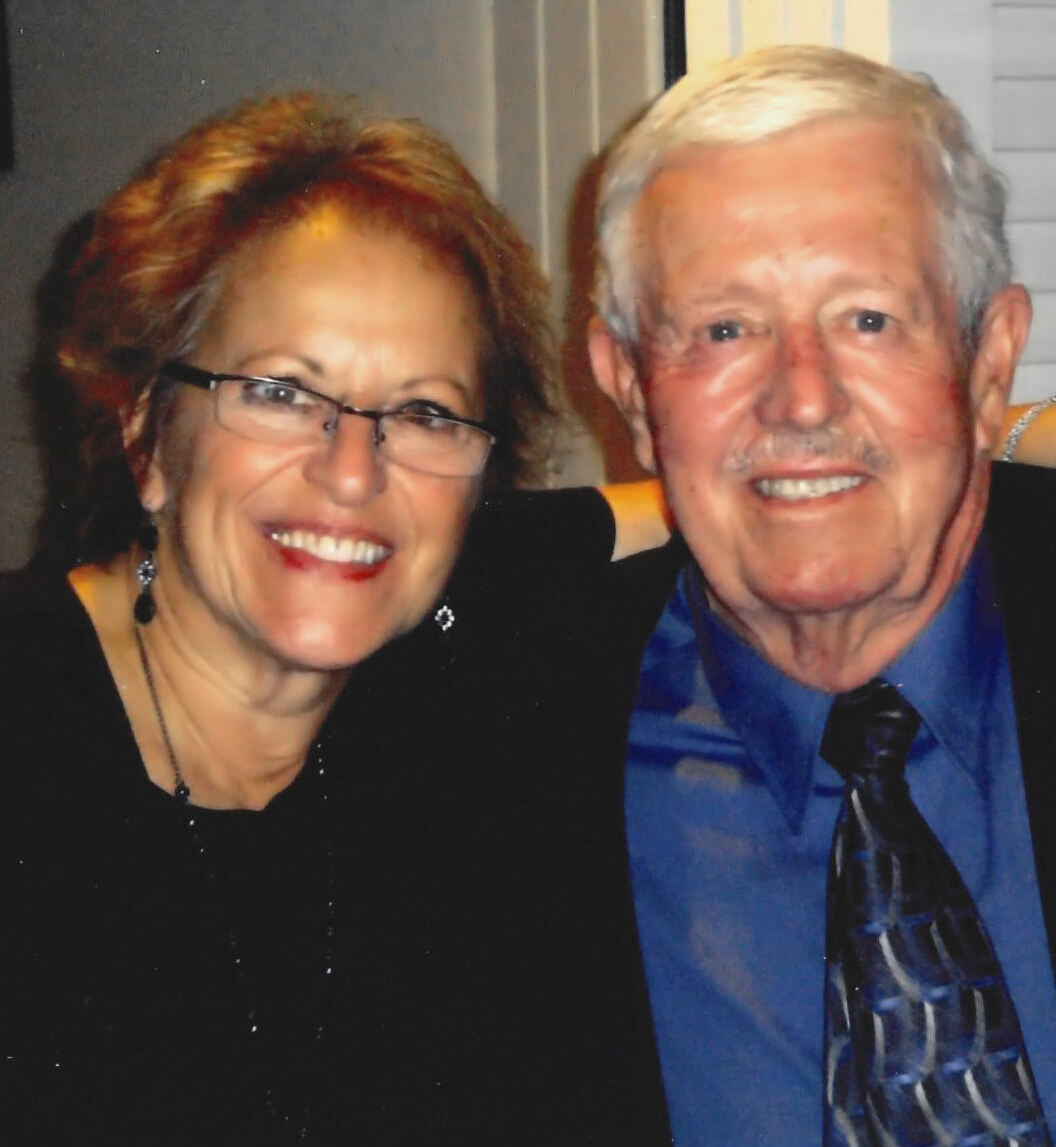 Age 79, of Genesee, passed away peacefully, Friday, October 22, 2021, at home, with his family by his side. A Mass of Christian Burial will be held at 11:00 am on Thursday, October 28, 2021, at St. Mary Catholic Church in Mt. Morris. Rev. Fr. Roy Horning to officiate, with burial to follow at New Calvary Catholic Cemetery in Flint. Gerald's family will be present to receive friends from 1:00 pm until 3:00pm and again from 4:00 pm until 8:00 pm, Wednesday, at Martin Funeral, Cremation & Tribute Services in Mt. Morris. Family, friends, and parish will gather at 6:00 pm, Wednesday, for a vigil service. On Thursday morning, Jerry will be taken to church to lie in state from 10:00 am until the time of service at 11:00 am. Memorial contributions may be considered to Powers Catholic Hockey Program. Envelopes are available at the funeral home and church. Expressions of sympathy may be placed on Gerald’s tribute page at martinfuneralhome.com.

Gerald "Jerry the Barber" was born in Flint on March 12, 1942, the son of Mr. and Mrs. Donald and Catherine Engelmann. Educated locally, he graduated from Mt. Morris High School with the Class of 1960. Jerry went on to attend the Flint Institute of Barbering. He opened his own Barber Shop in the Flint area shortly after he finished barber college and worked there for over 60 years until his retirement in 2020. He was known by everyone as “Jerry the Barber”. Jerry met the love of his life, Judith Ragnone, and the two were united in marriage on June 9, 1990, at St. Mary Catholic Church in Mt. Morris. Jerry was a member and past president of the Genesee Lions Club. Spending his summers UP North at Lake Leelanau in the RV park and hanging out with his family and friends was one of life’s greatest joys. Jerry could always be found cheering his boys on at every hockey game they played. Jerry’s grandchildren were his pride and joy and he loved to spend all of his free time watching them play hockey, soccer, riding around on his golf cart and telling his famous spooky stories, and taking them to his favorite place on Lake Leelanau. Jerry looked forward to playing golf in the men’s league, golfing with his buddies and his boys. In his free time, Jerry enjoyed hunting, fishing, and playing cards.  Jerry was a very humble man who was always trying to help others. He will be greatly missed. “We always said, Jerry was the best.” Our special thanks to everyone for all of your thoughts and prayers.

Jerry was preceded in death by his parents; stepmom, Bernice; sisters: Sue and Barbara; brother, Mark.

Jerry's family would like to extend a special thank you to Dr. Danish, Dr. Shah, the staff at the Genesys Hurley Cancer Institute, and Absolute Home Health and Hospice for all their love and care.