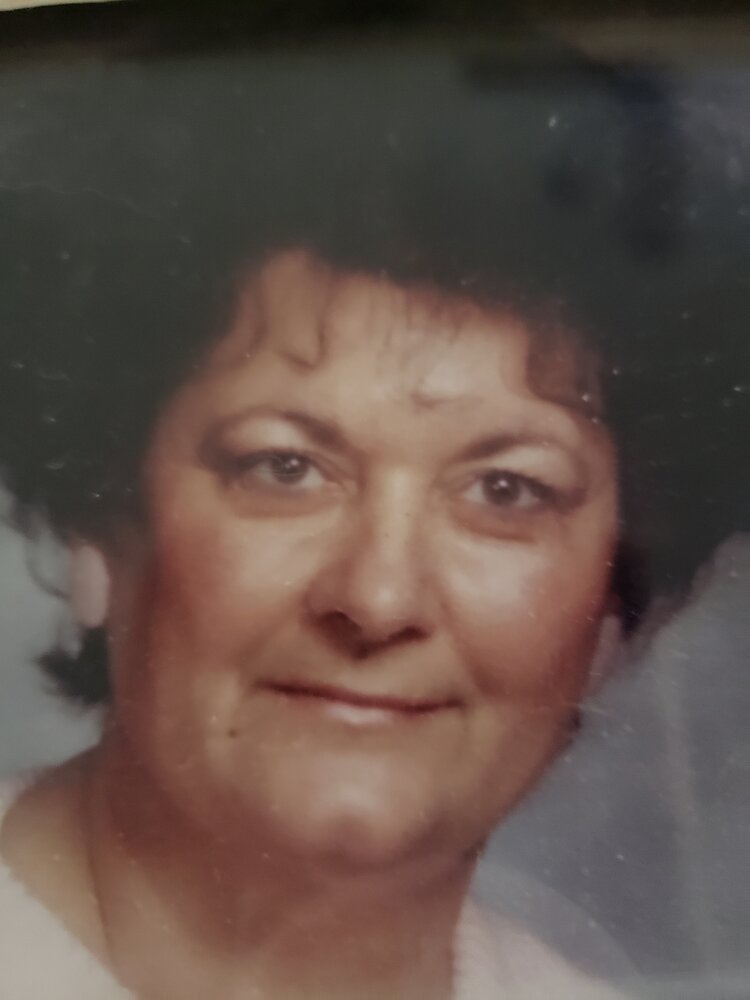 Patricia Lucille Lavigne-McClellan, age 85, of Genesee Twp., died Monday, October 4, 2021, at her residence. She was a loving daughter, mother, grandmother, and great-grandmother. Per her wishes, cremation has taken place and no services will be held.

Patricia was born in Manila, Arkansas on May 2, 1936, the daughter of Thelma M. Thomas and William L. Gooch. She became a beautician and worked in the Beauty Lounge, owned by her mother,  and worked alongside her mother for years. Patricia also worked for General Motors SPO in Swartz Creek, where she retired. She enjoyed spending her free time doing some traveling. She also enjoyed cross-stitch work, painting with acrylics and watercolors, and attended art classes whenever she could. Patricia lived most of her life in the Flint/Mount Morris area, where she raised her three daughters. She enjoyed spending time with her family and Chihuahua, Chi-Chi.

Patricia was preceded in death by her husband, Gerald McClellan, and her mother, Thelma Thomas.

A Memorial Tree was planted for Patricia
We are deeply sorry for your loss ~ the staff at Martin Funeral, Cremation, and Tribute Services of Mt Morris
Join in honoring their life - plant a memorial tree
Print
Share A Memory
Send Flowers
Plant a Tree