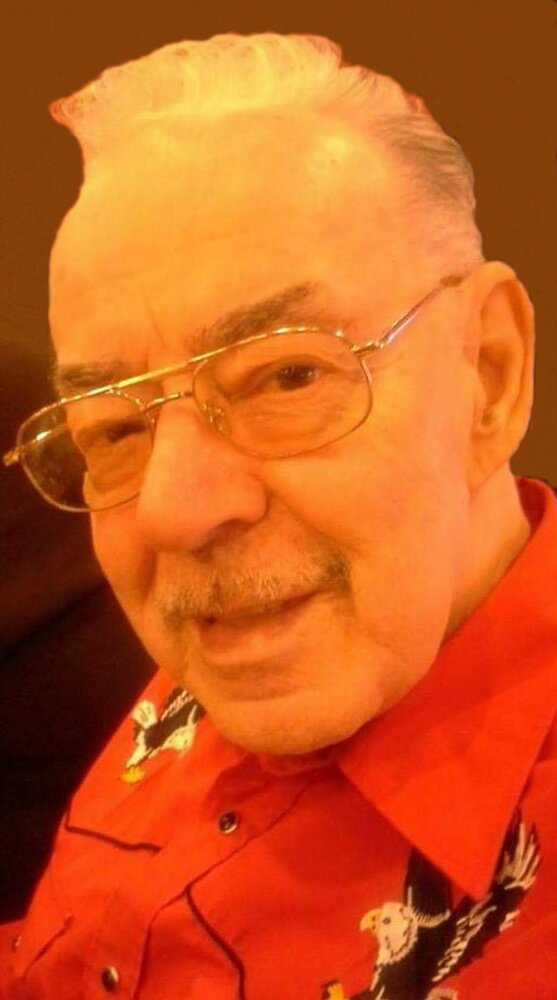 Age 86, of Flint, died Tuesday, September 7, 2021, at Briarwood Manor. A Funeral Service will be held at 11:00 am on Tuesday, September 14, 2021, at Martin Funeral, Cremation & Tribute Services in Mt. Morris. Pastor Darrel Manning to officiate, with burial to follow at Flint Memorial Park Cemetery. The family will be present to receive friends from 3:00 pm until 8:00 pm on Monday, September 13, 2021, and again from 10:00 am until the time of service at 11:00 am. Expressions of sympathy may be placed on Lorne’s tribute page at martinfuneralhome.com.

Lorne was born in Sault Ste Marie, Michigan, on March 25, 1935, the son of Mr. and Mrs. Clarence and  Letha (Hart) Dale. Born and raised in Sault Ste. Marie, Lorne grew up around the Tall Ships and he has been fascinated by them ever since. Lorne met and married the love of his life, DonnaRae LaRock, on September 25, 1954, in Flushing. Sadly, she preceded him in death on November 2, 2014. Lorne worked as a Lineman for General Motors SPO until his retirement in 1999. Heeding the call to serve his country, Lorne joined the United States National Guard where he took charge of the “Annie” CPR training classes. Traveling was one of Lorne’s favorite pastimes. He loved to go on adventures to Canada and Sault Ste. Marie and to campgrounds all around Michigan. Secord Lake and East Tawas were two of his favorite places. He enjoyed eating and loved his wife's homemade roast dinner, but food, in general, was his favorite. Lorne was a musician, playing the acoustic guitar in bands for different jamborees, and was a member of the CB radio club.

He even went on to teach his grandsons, granddaughter and great-grandchildren about his love for playing the guitar and how to play. Lorne also was an artist and loved to chalk paint, sketch, and draw. He was a family man and loved to spend time with his family.

Lorne was preceded in death by his wife of 60 years, DonnaRae, parents, and brothers, Carl and Russell Dale.