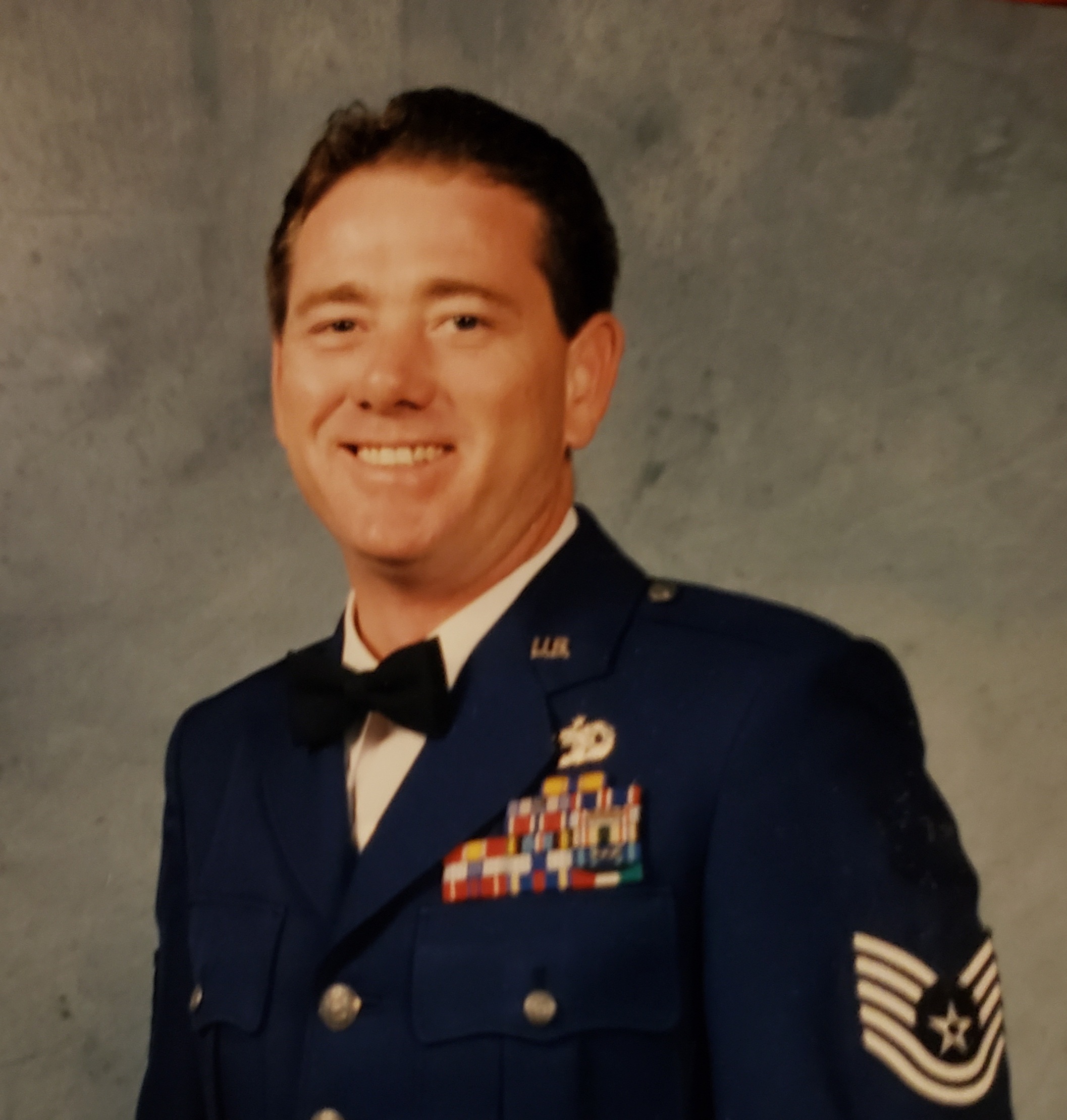 Age 60, of Flint, died Sunday, August 15, 2021, at McLaren Flint, with his family by his side. A Funeral Service will take place at 2:00 pm on Saturday, August 21, 2021, at Martin Funeral, Cremation & Tribute Services. Burial to follow at Flint Memorial Park Cemetery. Raymond's family will be present to receive friends at the funeral home from 11:00 am until the time of service at 2:00 pm. Memorial contributions may be considered to the March of Dimes. Envelopes are available at the funeral home. Expressions of sympathy can be placed on Charlie’s tribute page at martinfuneralhome.com.

Raymond “Charlie” was born in Flint, on May 4, 1961, was born to his parents, Raymond James and Agnes Louise (Burns) Graves. Educated locally, Charlie graduated from Flint Southwestern High School with the Class of 1979. Shortly after graduation, Charlie enlisted in the United States Air Force on July 1, 1979, where he was an Air Freight Specialist until his retirement on August 1, 1999. Charlie served during the Persian Gulf War, loading and unloading cargo from the aircraft. He was also the Honor Guard on the Kitty Hawk. Charlie was active in Desert Storm and was stationed in Turkey and Alaska, his two favorite places. One of Charlie’s favorite memories was of when he played softball on a league with his dad for the Burton Eagles. He also played softball for the Air Force every year. Charlie was a member of the Burton Eagles FOE #3814. He enjoyed camping all over Michigan, especially on the Au Sable River. Going to the casino and playing the 777 slots was his favorite. In his free time, he enjoyed playing Keno, grilling steaks for his family, and spending as much time with them as he possibly could. His family was of the utmost importance to him. When he loved you, he loved you with his whole heart. His family meant the world to him.