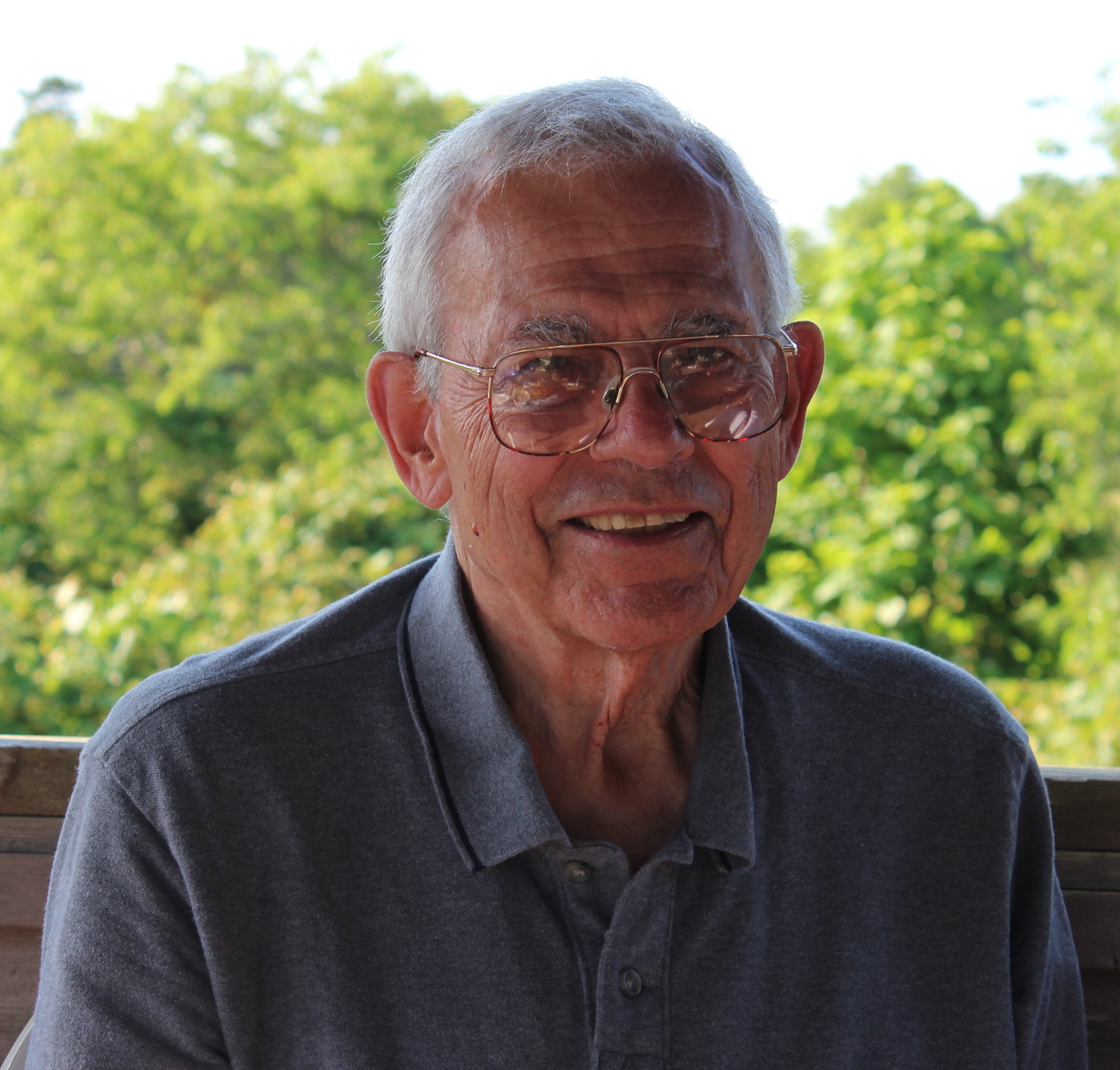 Age 89, of Grand Blanc, passed away Sunday, August 8, 2021, at Ascension Genesys Hospital. A Mass of Christian Burial will take place at 11:00 am, Monday, August 16, 2021, at St. Hugo of the Hills Catholic Church, stone chapel, 2215 Opdyke Rd, Bloomfield Hills.  Rev. Fr. Juan Sabadell to officiate, with burial to follow at Holy Sepulchre Catholic Cemetery in Southfield. William’s family will be present to receive friends from 10:30 am until 12:30 pm, on Saturday, August 14, 2021, at Martin Funeral, Cremation & Tribute Services in Grand Blanc. At 12:30 pm on Saturday, family, friends, and parish will gather at the funeral home to pray the rosary. On Monday morning, William "Bill" will be taken to church to lie in state from 10:30 am until the time of service at 11:00 am. Expressions of sympathy and memorial contributions to the Church of the Holy Family may be placed on Bill’s tribute page at martinfuneralhome.com.

William “Bill” was born in Detroit on April 2, 1932, the son of Mr. and Mrs. William Brown and Martha Clotilde (Palms) Williams, II.  Educated locally, Bill attended St. Hugo Catholic School from the moment it opened in 1940 until he entered high school where he graduated from St. Frederick’s High School in Pontiac with the Class of 1950. Continuing his education, Bill obtained his bachelor's degree in electrical engineering from the University of Detroit in 1955, and then went on to obtain his master’s degree in automotive engineering from the Chrysler Institute. Bill worked as an Engineer for Chrysler for 41 years until his retirement in 1996. Bill was proud of and loyal to Chrysler. He was a pillar of the electrical engineering department. Bill met his beloved wife, Mary Anne Bell, for the first time when they were just two years old, playing in the sandbox by their homes. That was the start of a wonderful relationship and on July 6, 1957, the two were united in marriage at St. Hugo Catholic Church. Their union would be blessed with five beautiful children. Bill proudly served in the United States Air Force from June 1, 1955, until his honorable discharge on September 1, 1957. Bill was a man of profound faith. He was a member of the Church of the Holy Family for the last 3 years and before that, he was a member of St. Daniel Catholic Church and St. Hugo Catholic Church. Devotion to his faith started in his early years and was unwavering throughout his entire life. Bill was known for his impeccable integrity and prodigious memory. He was very proud of his heritage, growing up on a large estate in Bloomfield Hills as part of the long-standing family of Francis Palms. A devoted family man, Bill had a booming, beautiful bass voice and he enjoyed singing in the choir. Bill was an incredible handyman and a jack of all trades. He could build or fix anything from homes to cars. At the age of 60, he learned how to ride and jump horses and enjoyed that for many years. In his free time, Bill enjoyed traveling, watching the Detroit Tigers, and renovating the house, but above all, he loved his family with a fierce passion. He will be greatly missed.