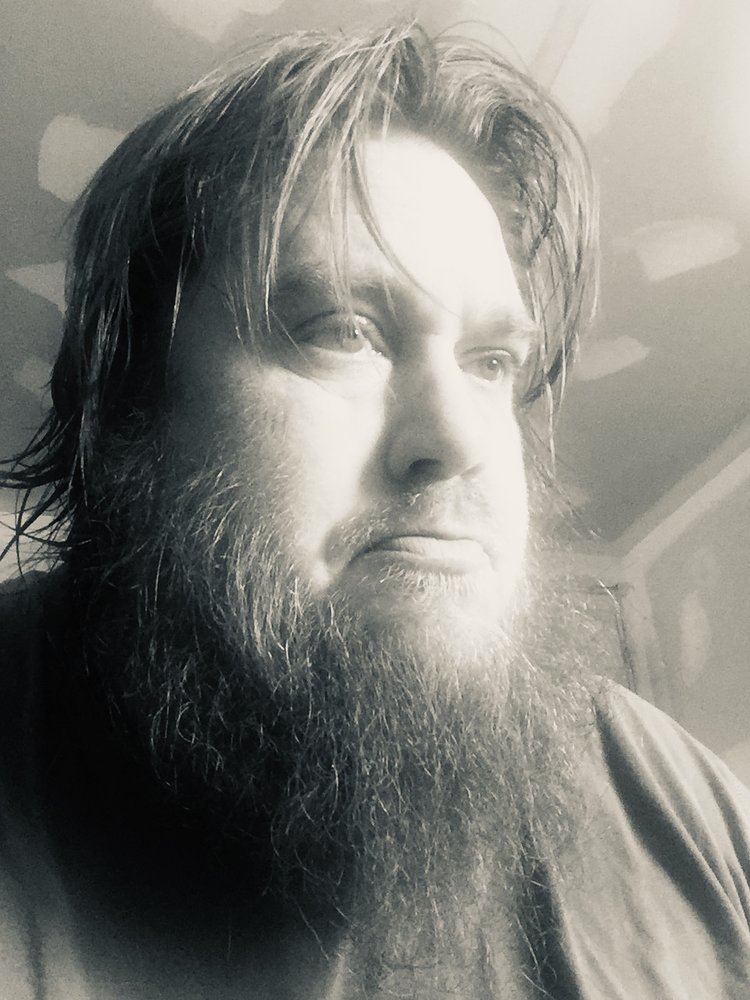 Age 48, of Davison, died Saturday, July 24, 2021, at home, after a long battle with illness. In accordance with Kenneth’s wishes cremation has taken place. A memorial service will take place at 11:00 am on Saturday, August 14, 2021, at Andersonville Community Church in Springfield Township, Michigan. Those desiring may direct memorial contributions to the family. Condolences may be shared with the family on Kenneth’s tribute page at martinfuneralhome.com.

Kenneth “Ken” was born in Petoskey, Michigan on January 16, 1973, the son Mr. & Mrs. Jay and Sherry Frankovich Grondin. Raised and educated locally, Ken went on to obtain a Commerical Drivers License after high school and started his career in truck driving. Growing up, Ken enjoyed playing basketball with his friends. He enjoyed all sports but favored the Detroit Red Wings, he had a large collection of memorabilia displayed throughout his house. His love for sports continued when he joined a baseball league as an adult, he always had fun with his team. Ken enjoyed traveling, he loved visiting new places and learning the history of the places. Most of all family get together's were Ken’s favorite, he loved playing cards, wrestling and just being around his family. Ken was known for making everyone smile and laugh, he had a great sense of humor. He was a good man with a huge heart and will be missed by everyone who knew him.

A Memorial Tree was planted for Kenneth
We are deeply sorry for your loss ~ the staff at Martin Funeral, Cremation, and Tribute Services of Grand Blanc
Join in honoring their life - plant a memorial tree
Print
Share A Memory
Send Flowers
Plant a Tree