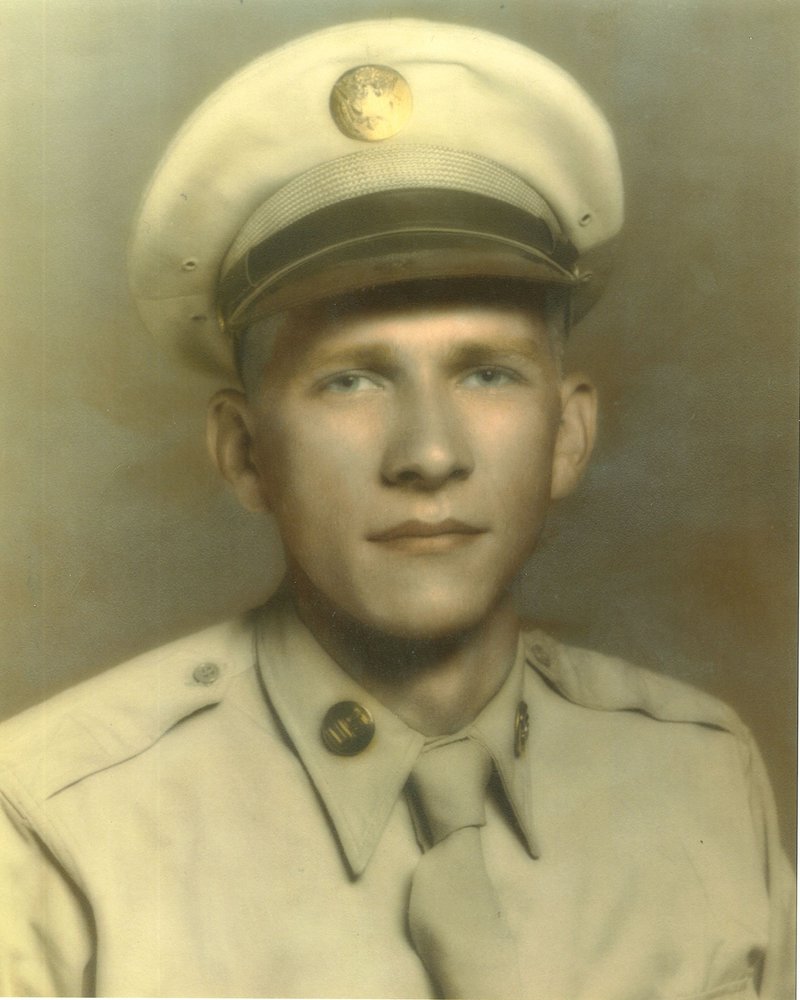 Freeman C. Gay, age 92, of Mount Morris, Michigan, died July 25, 2021, in his home surrounded by his family. A funeral service will be held at 11:00 am, Thursday, August 5, 2021, at Martin Funeral, Cremation & Tribute Services in Grand Blanc, Pastor Brian Southerland to officiate, with burial to follow at Great Lakes National Cemetery in Holly, Michigan. The family will be present to receive extended family from 4:00 pm to 7:00 pm on Wednesday, August 4, 2021, and on Thursday from 10:30 am until the time of service at 11:00 am. Memorial contributions may be considered to the My Brother’s Keeper Alliance. Envelopes are available at the funeral home.  Expressions of sympathy may be placed on Freeman’s tribute page at martinfuneralhome.com.

Freeman was born September 28, 1928, but “celebrated” May 14, 1929, in Cullman, Alabama to Mr. and Mrs. Earl and Lillian “Bessie” (Ray) Gay. He was the fourth child in a family of 12 children. Freeman attended school in Cullman but left early to help work the family farm. He was a tall, skinny, scrapper of a boy earning him the nickname "Spider" by his family which stuck with him his entire life. He was drafted into the military at the age of 23 through the state of Alabama. He served two years in the Korean War where he helped to command and coordinate a tank crew in an artillery unit. Upon leaving the service, he achieved the rank of Staff Sergeant E-5. Freeman and his brothers, like many southern gentlemen, left Alabama for Michigan to pursue a career in the automobile industry. He worked for 30 years at various plants retiring in 1983 from Flint Truck and Bus. He also took a second job as a bump and paint man to help support his large family. Freeman met and married Patricia (Susie) Schlegelmilch on September 4, 1954. Together they had eight children. He was a hardworking, honest man who never had an unkind word. He treated everyone the way he liked to be treated with dignity and respect. Though he lived in Michigan most of his life, he never forgot his Alabama roots. He was an Alabama boy through and through! Freeman was a diehard football fan for his beloved Crimson Tide, never missing a game. He would watch the games wearing his favorite Bama jersey and comfy Bama flannel pants, which he called his "Nick Nolte's." He had anything and everything with Alabama on it including a Christmas tree covered in Alabama ornaments. Freeman’s brother, Billy, is a diehard Auburn fan who would often taunt him yelling, "War Eagle!" It is only fitting then that Freeman’s last words were "ROLL TIDE."