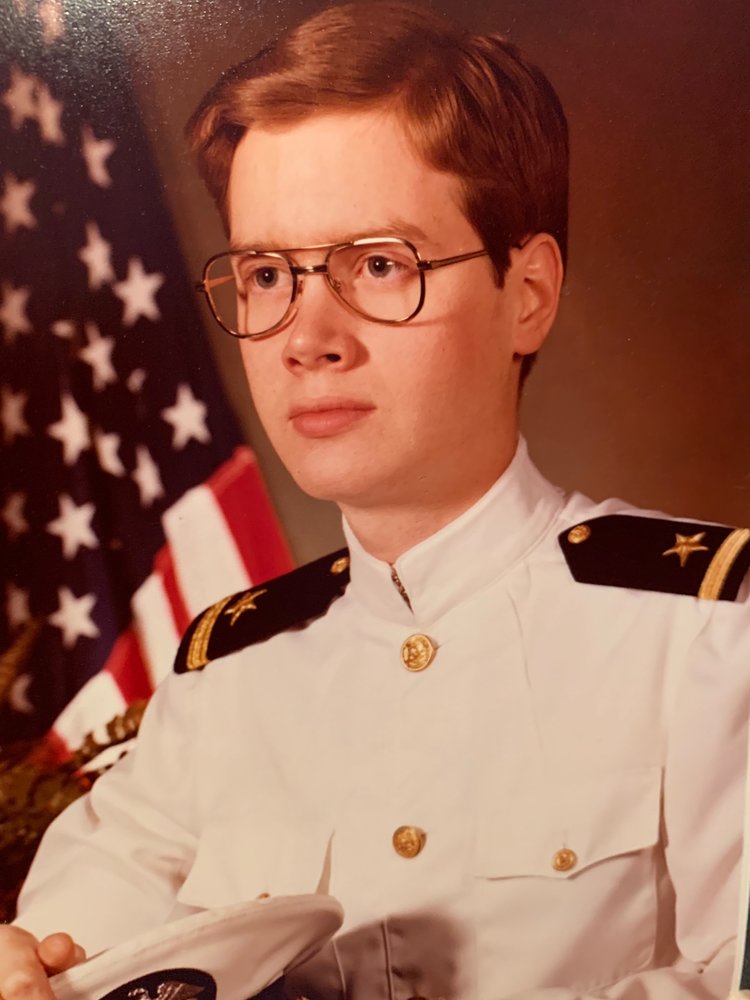 Age 64, of Mt. Morris, died Thursday, July 22, 2021, in McLaren Flint. A graveside service with military honors will be held at 12:00 pm on Monday, August 9, 2021, at Flint Memorial Park Cemetery in Mt. Morris. Condolences may be shared with the family by visiting John’s tribute page at martinfuneralhome.com.

John was born in Pontiac, Michigan on May 8, 1957, the son of Mr. and Mrs. Kenneth and Jackueline (Marcel) Donelson. John was raised and educated locally graduating from Charles Stewart Mott High School with the Class of 1975. John went on to continue his education, earning his Bachelor's degree in Journalism from Michigan State University. John pursued his passion to help others by attending the United States Naval Acemedy, becoming an officer for the United States Navy. Devoting much of his life in the service for his county before retiring from the Navy. John continued expanding his worldly knowledge through reading. He was an avid reader, he enjoyed all subject matter. Growing up, John enjoyed riding bikes and playing chess with his father and grandfather. Going for a swim in their backyard pool struck his interest and John joined the high school swim team. John really enjoyed family get-togethers, hanging out with his brothers, nieces, and nephews was always a good time. John was a brilliant man who will be dearly missed.

John was preceded in death by his grandparents and, his father.