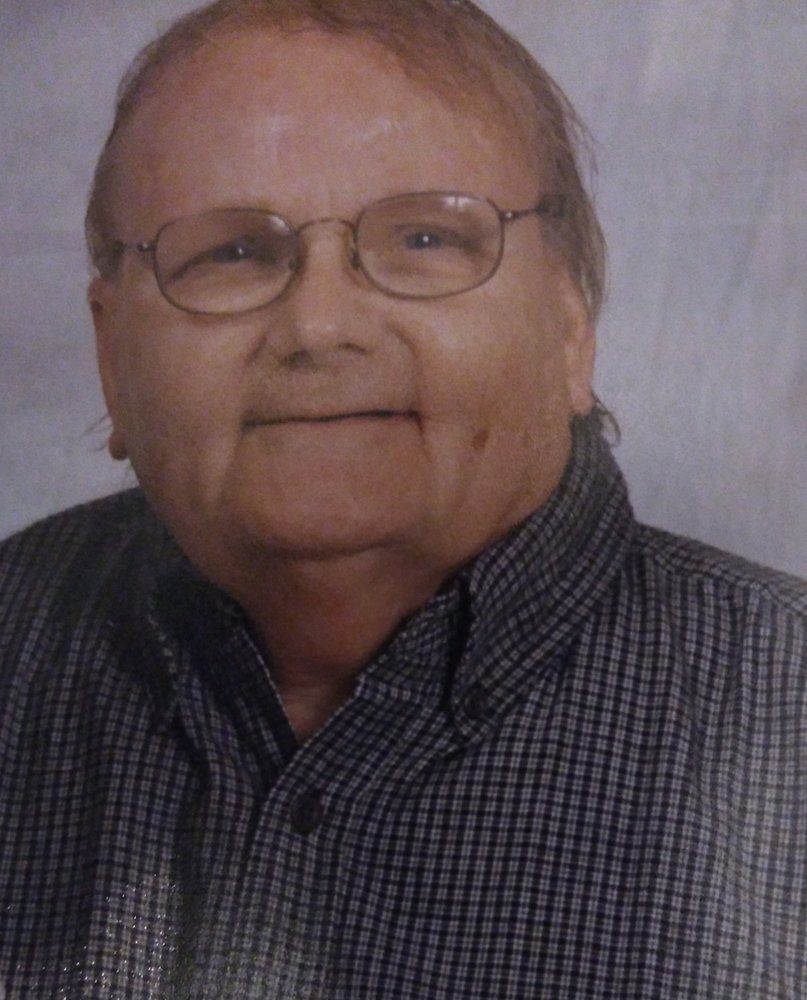 Age 84, of Flint, died Tuesday, July 13, 2021, in MediLodge Of Montrose. The funeral service will take place at 2:00 pm Monday, July 19, 2021, at Martin Funeral, Cremation & Tribute Services in Mt. Morris. Burial will take place at 12:30 pm, Friday, July 23, 2021, at Flint Memorial Park Cemetery. The family will be present to receive friends on Monday from 11:00 am. until the time of service at 2:00 pm. Those desiring may direct memorial contributions to the family. Envelopes are available at the funeral home. Condolences may be shared with the family at martinfuneralhome.com.

Herbert “ Herb”  was born in Saginaw, Michigan on November 11, 1936, the son of Mr. & Mrs. Harry and Dorothy Mae (Phillips) Ozel. Growing up in Michigan, Herb, began working at a young age, starting out at a Masonic Temple. Herb enlisted into the United States Army Reserve before heeding the call of his country. Herb proudly served in the United States Army for 2 years before his honorable discharge and returning to the United States Army Reserves. Upon his return to civilian life, Herb started working at Uncle Bob’s Diner. Herb noticed a young lady working there, Judy Briggin, the two dated, fell in love and were united in marriage on July 30, 1960, in Mt. Morris, Michigan. Herb went on to start his career job at Henry H. Stevens Moving Company, working 30 years before his retirement. Herb was on a bowling league which he was pretty dedicated to, he really enjoyed being part of a team. Herb and Judy enjoyed traveling, they visited Florida a few times; Nashville, Tennessee; Memphis, Tennessee, and even took a boat trip to the Bahamas. Missing their family the two traveled back to Michigan. Herb enjoyed watching country westerns. He was often found working in the yard, Herb loved tending to the flowers, trees, and landscaping on his yard. Most of all Herb enjoyed spending time with his family.

A Memorial Tree was planted for Herbert
We are deeply sorry for your loss ~ the staff at Martin Funeral, Cremation, and Tribute Services of Mt Morris
Join in honoring their life - plant a memorial tree
Print
Share A Memory
Send Flowers
Plant a Tree