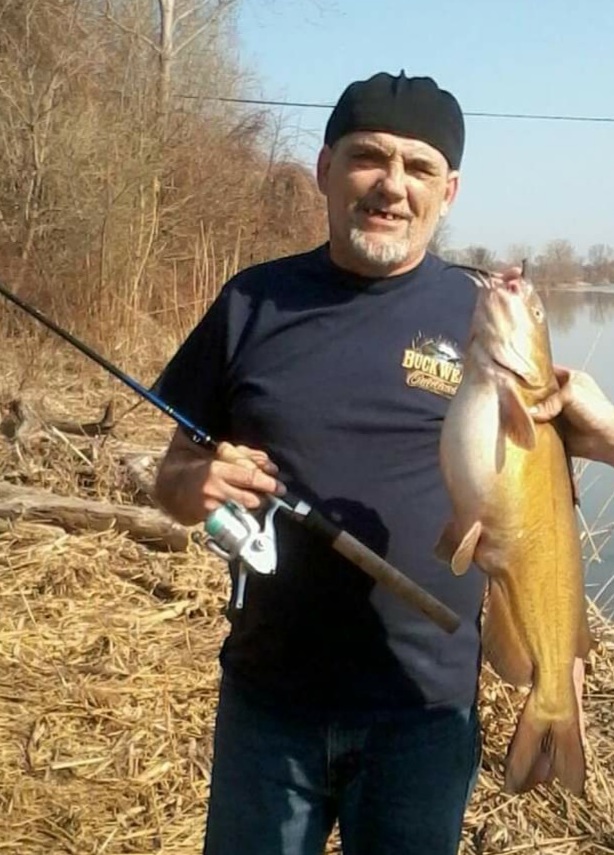 Age 61, of Fairgrove, passed away Thursday, July 8, 2021, at home with his family by his side. In accordance with Russell’s wishes, cremation has taken place. Expressions of sympathy may be placed on Russell’s tribute page at martinfuneralhome.com.

Russell was born in Saginaw on February 15, 1960, the son of Ms. Glenda Maine. Russell met and married the love of his life, Tami Presley, in Bay City, on March 21, 2001. Russell was the manager for the Sunoco full-service gas station in Bay City until his retirement in 2005. Listening to classic rock and joking with his family were two of Russell’s favorite pastimes. He was a jack of all trades and would use his skills to help anyone that needed him. Russell enjoyed taking naps, eating sweets, and watching WWE Wrestling. In his free time, Russell enjoyed fishing anywhere and everywhere, woodworking, watching football, but most of all he could be found spending time with his family. They were his whole world.

Russell was preceded in death by his mother, Glenda; siblings: Jim and Marsha.

A Memorial Tree was planted for Russell
We are deeply sorry for your loss ~ the staff at Martin Funeral, Cremation, and Tribute Services of Vassar
Join in honoring their life - plant a memorial tree
Print
Share A Memory
Send Flowers
Plant a Tree