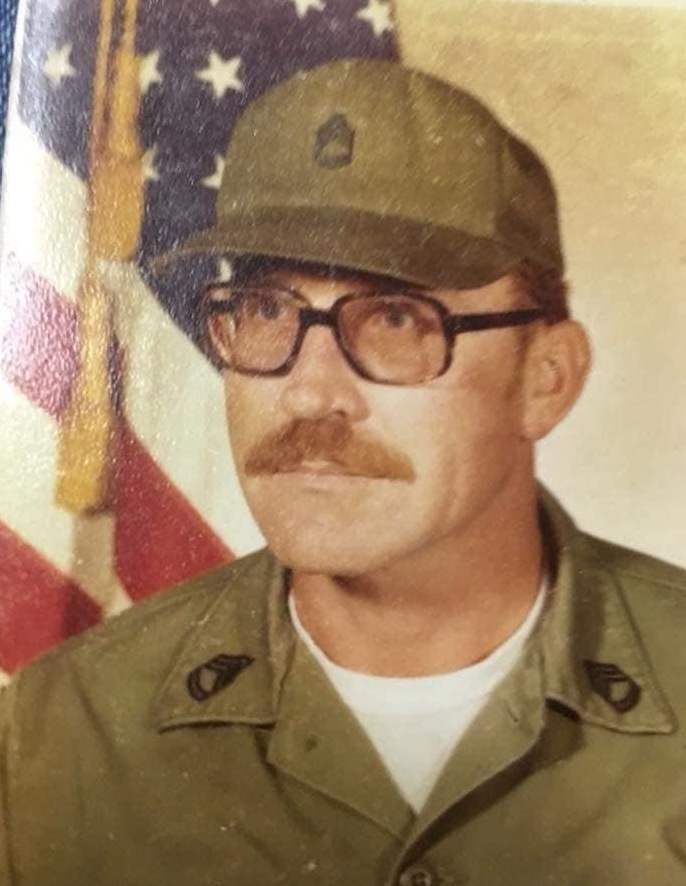 Age 78, of Fairgrove, died Monday, April 26, 2021, at home. A funeral service will be held at 2:00 pm Thursday, April 29, 2021, at Fairgrove United Methodist Church, with a burial to follow at Gilford Township Cemetery. Pastor Don Letson to officiate. The family will be present to receive friends and family from 12:00 pm until the time of service. Expressions of sympathy may be shared with the family on Raymond's tribute page at martinfuneralhome.com.

Raymond was born in Fairgrove, Michigan, on January 11, 1943, the son of Mr. & Mrs. Loren and Ruth (Schurman) Letson. Raised and educated locally, Raymond went on to earn his Associate’s Degree. Heeding the call of his country, Raymond joined the United States Army as a Combat Engineer, he did 2 tours in Vietnam. While stationed in Germany, Raymond met the love of his life, Cheryl Hess. The two dated, fell in love and were united in marriage on February 11, 1979. Sadly, she preceded him in death on October 1, 2018. Raymond proudly served in the United States Army for 20 years until his retirement. Upon his return to civilian life, Raymond became a Corrections Officer Supervisor for the State of Michigan until his retirement in 1998. Raymond loved the outdoors from working in his yard to his love of golf, which was his alone time. He loved Harley Davidson motorcycles and obtained his degree in motorcycle engine repair. Raymond loved to play the guitar and enjoyed singing old country music. Raymond was pretty tech-savvy and when Facebook came out he started looking for his friends that he had lost contact with; locating his Vietnam buddies and keeping in contact with them as well. Raymond was a kind-hearted man who was proud to be friends with everyone.