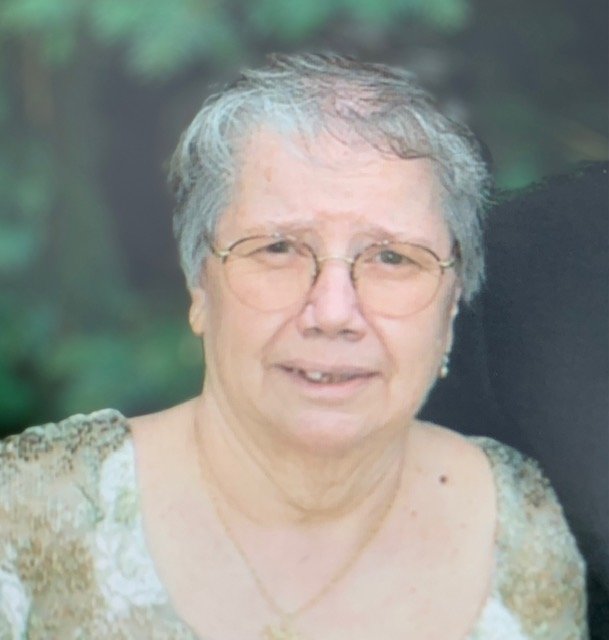 Age 83, of Otter Lake, died Sunday, April 4, 2021, at McLaren-Lapeer. In accordance with Janet’s wishes, cremation has taken place. A private family burial will be held at a later date at Meadowview Memorial Gardens in Davison. Expressions of sympathy may be placed on Janet’s tribute page at martinfuneralhome.com.

Janet was born in Millington on November 28, 1937, the daughter of Mr. and Mrs. Hopkin and  Lila (Decker) Betz. Janet met and married the love of her life, Elwood McClain, on July 23, 1955. Together, their marriage was blessed with five beautiful children. Janet was a homemaker who enjoyed crocheting all kinds of items. Every year, for her children’s and then grandchildren’s birthday’s, she would bake their favorite cake. Janet enjoyed hosting large family dinners, and you never left hungry. For every holiday, and large family gathering, Janet would bake 15 pies and most of them were eaten. Janet was a wonderful mother and had a love for her family like no other. She will be greatly missed.