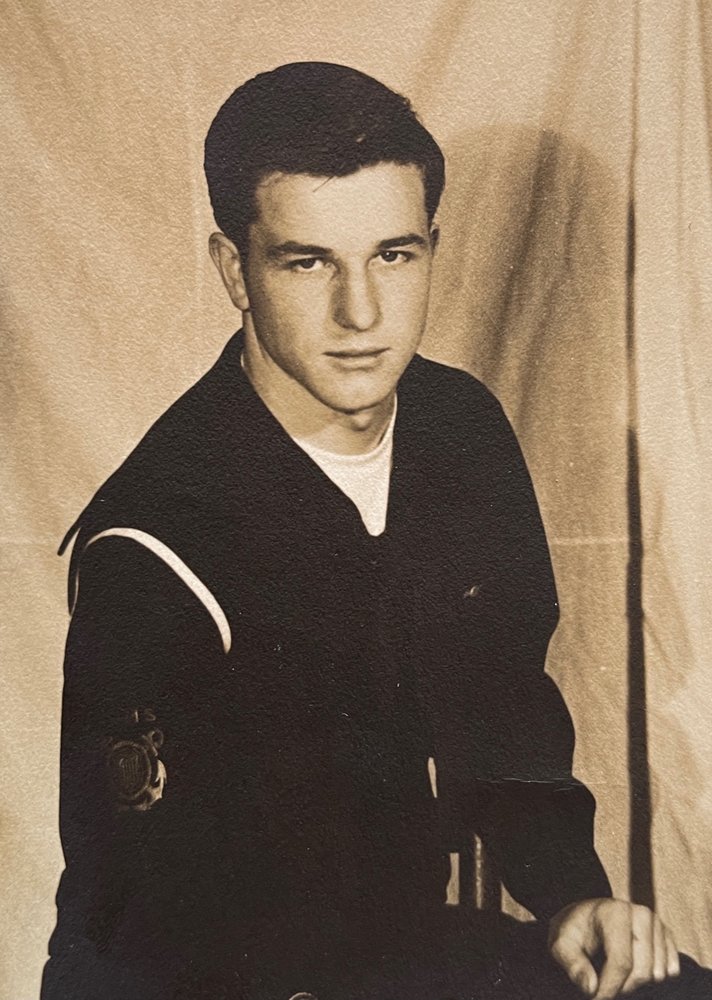 Age 96, of Clio, died Thursday, March 18, 2021, at the Pray Family Care Home. A funeral service will take place at 11:00 am on Tuesday, April 6, 2021, at Martin Funeral, Cremation, & Tribute Services in Mt. Morris. Pastor Kevin Dixson to officiate with burial to follow at Flint Memorial Park Cemetery. The family will be present to receive friends from 2:00 pm to 8:00 pm Monday, April 5, 2021, and 10:00 am until the time of service at 11:00 am on Tuesday, April 6, 2021. Those desiring may direct memorial contributions to the Dementia Society of America or Parkinson's Foundation. Expressions of sympathy may be placed on Frank’s tribute page at martinfuneralhome.com.

Frank was born in Weiner, Arkansas, on July 11, 1924, the son of Mr. and Mrs. William Newton and Norene (Johnson) Thomason. He had to quit school in 8th grade to work in the cotton fields and help care for his mother. When he turned 17, Frank enlisted in the United States Navy serving in World War II from August 11, 1943, until his honorable discharge on December 16, 1945. Upon returning to civilian life, Frank became a car hauler until he was able to purchase his own truck and was an owner/operator for Trans America Trucking in the early ’50s until 1960. He met the love of his life, Alberta Cavin through mutual friends. The two dated, fell in love and were united in marriage on August 6, 1953. Sadly, she preceded him in death on August 9, 2011. Frank and Alberta opened and operated Thomason’s Market in Flint in 1961. In 1967 the city of Flint bought him out to install I-475. A workaholic, Frank worked as many hours as he possibly could, finally retiring from truck driving in 1985. Frank owned a travel trailer and in his free time, he enjoyed camping, fishing, tending his vegetable garden, watching Detroit Tigers baseball games, and spending time with his family.