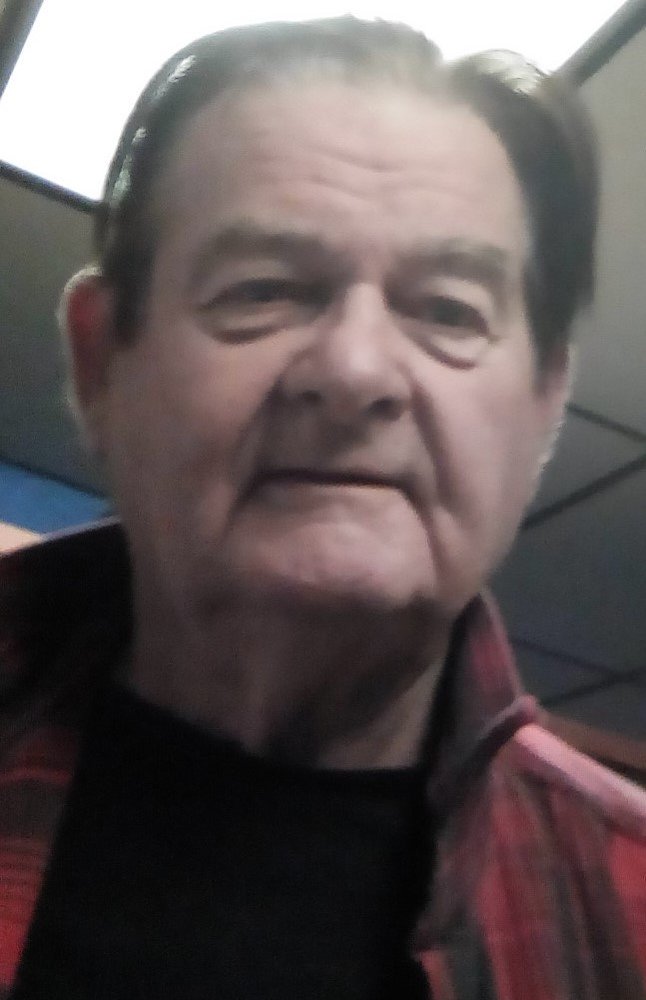 Age 81, of Mt. Morris, passed away Thursday, February 11, 2021, at home with his family by his side. In accordance with William’s wishes cremation has taken place. Memorial contributions may be considered to the charity of one’s choice. Expression of sympathy may be placed on William's tribute page at martinfuneralhome.com.

William “Bill” was born in Flint, Michigan on March 14, 1939, the son of Mr. and Mrs. Delphin Delmus and Ruth Irene (Monroe) Coons. Bill was educated locally before heeding the call of duty. Bill was drafted into the United States Navy, proudly serving on the USS Canberra. After Bill’s honorable discharge in 1959, he returned to civilian life in Flint. While driving around town, Bill and his friend noticed two young ladies walking down the street. That day Bill met Victoria “Vicky” Looney, the two dated, fell in love, and were united in marriage on September 9, 1961. Bill worked for General Motors in production for 28 years prior to retirement. Always on the go, Bill started his own business renting storage trailers. In his free time, Bill enjoyed hunting and fishing. He went hunting with his father and brothers, later taking the tradition on with his children and grandchildren. Often times Bill would take his grandchildren to nearby ponds or lakes to fish and spend time outdoors. When not outside, Bill enjoyed watching action-packed war movies or old westerns. Most of all, Bill loved spending time with his family.