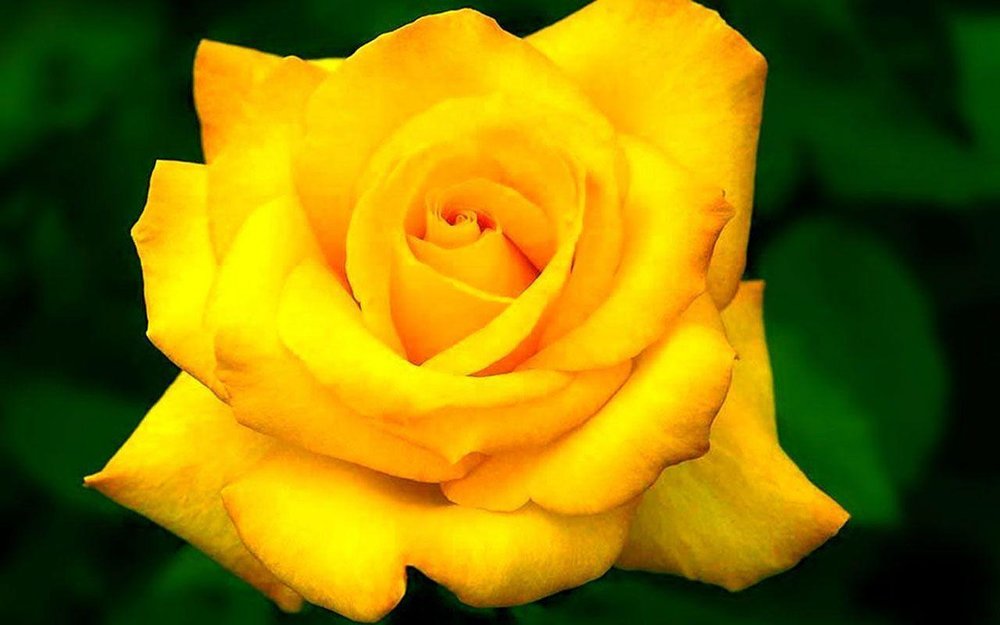 Age 77, of Vassar, died Saturday, February 6, 2021, at home. In accordance with Marcia’s wishes, cremation has taken place. Memorial contributions may be considered to the charity of one's choice; expression of sympathy may be placed on Marcia’s tribute page at martinfuneralhome.com.

Marcia was born in New Kensington, Pennsylvania on November 27, 1943, the daughter of  Mr. and Mrs. Donald and Henrietta Cravener.  She attended Apollo High School before heeding the call of duty and enlisted in the United States Army. Marcia attained her GED and went on to complete her nursing degree which enabled her to become a surgical nurse in Vietnam for 3 months. Marcia kept in touch with a brave soldier she medically treated while serving. Returning to civilian life in 1970, the brave soldier and Marica would meet back up in Michigan, more in love than the words of their letters expressed. Marcia and Danny Reil were united in marriage on January 21, 1971, at the Vassar Methodist Church. Entering the workforce, Marcia began working as a nurse at Saginaw General Hospital. A year later, she went on to become a certified beautician, attending Howard's Beauty School in Caro and Gomez Beauty School in Saginaw where she became the manager of the program and school. Always striving to help and serve others, in 1995 Marcia became a volunteer, donating to help the homeless in Saginaw. Marcia and Danny were members of Outdoor Adventures; they loved traveling to Standish, spending 7 weeks at a time during the summer months camping there. Marcia was a member of the Tuscola Assembly of God and a Pastor until her retirement in 2005. In her spare time, Marcia enjoyed cooking, woodworking, sewing, pottery, and spending time with her family.