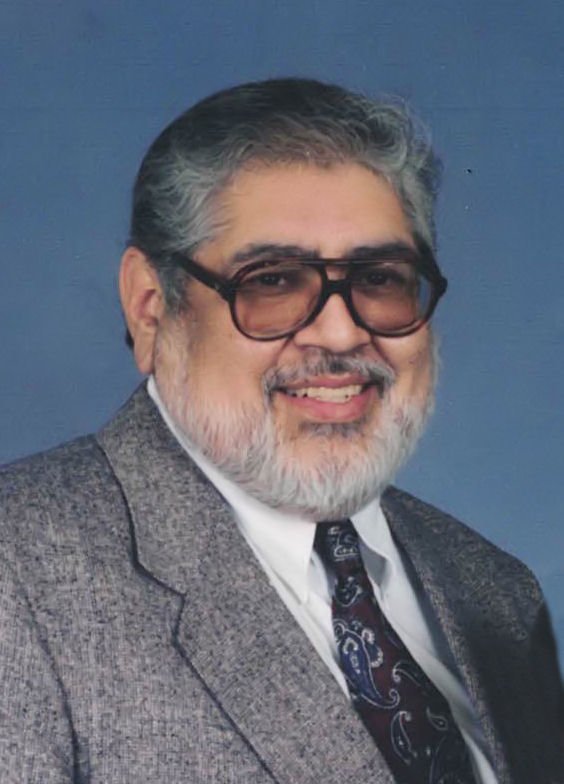 Please share a memory of William to include in a keepsake book for family and friends.
View Tribute Book

Age 78, of Grand Blanc, passed away Friday, January 29, 2021, at home with his family by his side. A private graveside service will take place on Wednesday, February 3, 2021, at Great Lakes National Cemetery in Holly. Expressions of sympathy and memorial contributions to the American Legion Grand Blanc Post #413 may be considered by visiting Bill's tribute page at martinfuneralhome.com.

Bill was born in Los Angeles, California, on June 11, 1942, the son of Mr. and Mrs. William  Lee and Victoria Scott. After high school, heeding the call of duty, Bill enlisted in the United States Navy on June 29, 1959, in Wichita, Kansas. Seaman William Richard Scott proudly served his country for over three years on the USS Shangri La, and  USS Constellation until receiving his honorable discharge on May 6, 1963. Upon returning to civilian life, Bill would begin working for General Motors throughout the Lansing and Flint areas; retiring as a supervisor after 33-years of service. While working, at General Motors, he earned a bachelor's degree from Michigan State University in multiple discipline pre-law, graduating with the Class of 1976. He met and married the love of his life, Karen Ault on November 17, 1984, in Lansing,  at the MSU Chapel. Bill was a 4th Degree Knight in the Knights of Columbus; he enjoyed history and politics.

Bill was preceded in death by his parents; and his brother, Ricky Scott.

A Memorial Tree was planted for William
We are deeply sorry for your loss ~ the staff at Martin Funeral, Cremation, and Tribute Services of Grand Blanc
Join in honoring their life - plant a memorial tree
Print
Share A Memory
Send Flowers
Plant a Tree