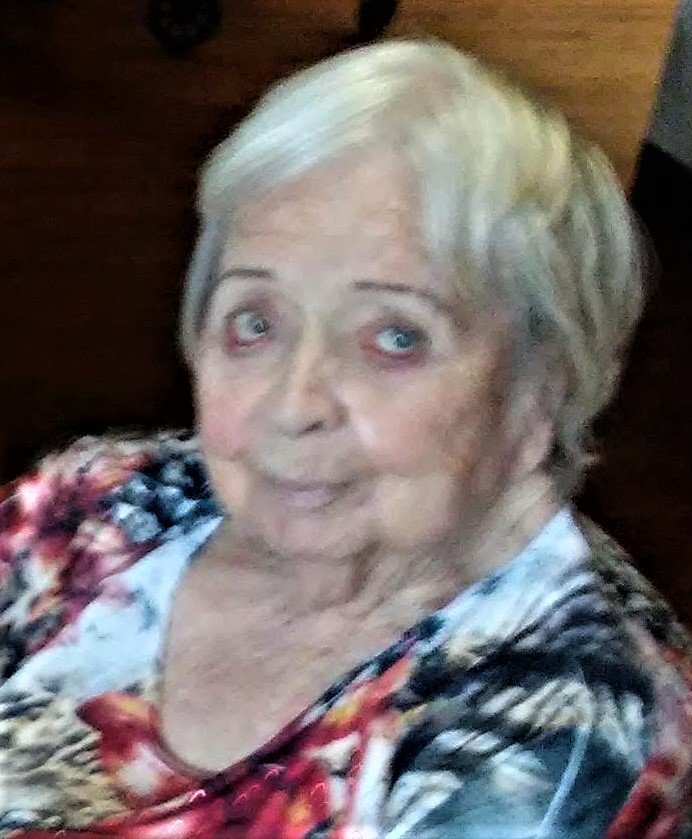 Age 87, of Saginaw, died Monday, January 11, 2021, in Shattuck Manor. A private farewell will take place Tuesday, January 19, at Martin Funeral, Cremation and Tribute Services of Fairgrove, with burial to follow at Brookside Cemetery. Reverend Dr. William P. Sanders to officiate. Those desiring may direct memorial contributions to the Alzheimer's Association or the  Dementia Association. Friends may share a memory with the family online at martinfuneralhome.com.

Ruth was born in Fairgrove, on July 28, 1933, the daughter of Mr. and Mrs. Curtis and Margaret (Dawson) Hall. Educated locally, Ruth graduated from Caro High School with the Class of 1952. Ruth met the love of her life, Maurice "Moe" Nowland. After graduation, the two were united in marriage on June 18, 1952, at the United Methodist Church in Gilford, and on that same night, Moe shipped out to Oklahoma for boot camp. He sadly preceded her in death on May 12, 2020. Ruth worked part-time while her children were young, but after they moved to Lansing, she started her career working for the State of Michigan as a Secretary. During this time, she taught swimming through the school system until her retirement in 1989. Ruth was a methodist and attended the Trinity United Methodist Church in Lansing. She always put her family first, and her number one priority was her beloved husband and her wonderful children. Ruth loved spending time with her family and her grandchildren. In her free time, Ruth enjoyed golfing, dancing, cooking, crafts, and entertaining.

She was preceded in death by her husband of 68 years: Maurice "Moe" Nowland; son: Dean Nowland; brother: Jack Hall.