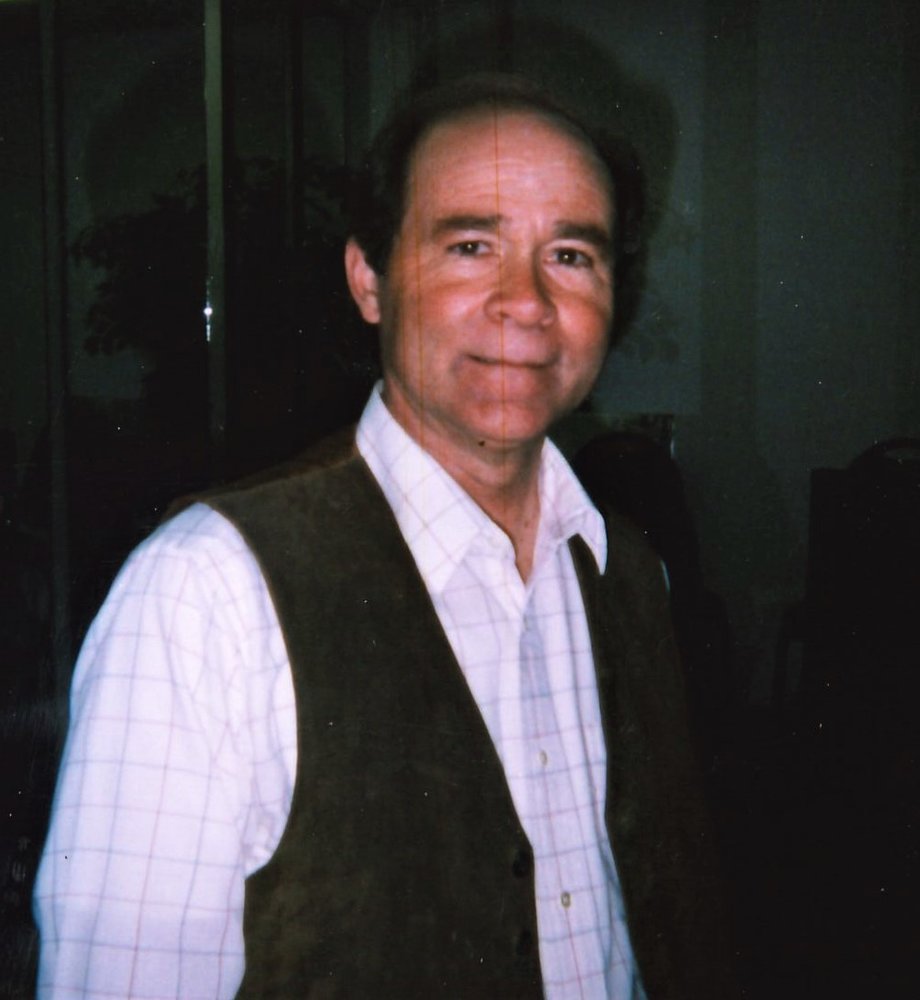 Age 68, of Mt. Morris, died Sunday, December 13, 2020, at McLaren Flint. A private funeral service will take place Tuesday, January 5, 2021, at Martin Funeral, Cremation & Tribute Services of Mt. Morris, with burial to follow at Flint Memorial Park Cemetery. Reverend Randy Schultz to officiate. Those desiring may direct memorial contributions to Our Savior Lutheran Church or the Gift of Life Foundation, Michigan. Expressions of sympathy may be placed on Bill's tribute page at martinfuneralhome.com.

Bill was born in Chicago, Illinois, on December 31, 1951, the son of Mr. and Mrs. Walter and Margaret (Schwarzkopf) Schwerin. He was named after his grandfather. Bill was the second of four sons. His family moved to Flint when he was a young boy. Educated locally, Bill attended Our Savior Lutheran Grade School and went on to graduate from Beecher High School with the Class of 1970. He was involved in theater and gave up sports for theater. Bill would continue his education, receiving his associate's degree from Mott Community College and his bachelor's and master's from U of M Flint. Bill was an organ donor recipient through Gift of Life Michigan and was a big promoter of organ donation. He was a theater instructor at St. Clair Community College for several years. Bill then spent 17 years working at the Flint Children's Museum and was the presenter, Mr. Bill, and his friend Stuffy. He was also a radio DJ for WFLT in Flint. Bill hosted the Mr. Bill radio show with WFLT. He performed in many stage shows, and dinner theater shows in Flint and throughout Genesee County. Bill starred in Peter Pan with Sandy Duncan at the Whiting Auditorium. He was a lifetime member of Our Savior Lutheran Church in Flint, where he sang in the choir and was a scripture reader.

Bill was preceded in death by his parents.