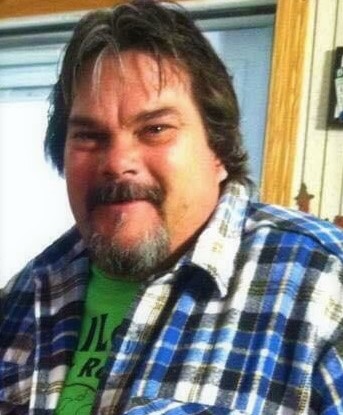 Age 57, of Vassar, died Friday, December 4, 2020, at home. In accordance with David's wishes cremation has taken place. A celebration of David's life will be announced in the Summer of 2021. Expressions of sympathy may be placed on David's tribute page at martinfuneralhome.com.

David was born in Flint, on May 23, 1963, the son of Mr. and Mrs. Russell and Judith (Hurley) Burkett. David grew up in Flushing and was educated locally, graduating from Montrose High School with the Class of 1981. After high school, David would heed the call to serve his country in the United States Navy for six years until his honorable discharge. Upon returning to civilian life, David moved his family back to Michigan, settling in Birch Run. David was a mechanic for over 20 years working at both  Clio Chrysler, Jeep, Dodge, and Patsy Lou Williamson. David then began his own construction business, Fixable Construction. Known as the life of the party, David was known for his happy personality and his sanguine laugh. In his free time, David enjoyed fishing, hunting, building, construction, and going to the family cabin at Wolf Lake with his family and friends.

David was preceded in death by his father, Russell Lowell Burkett; and son; Eric Russell Burkett.

Contribute by sharing this page