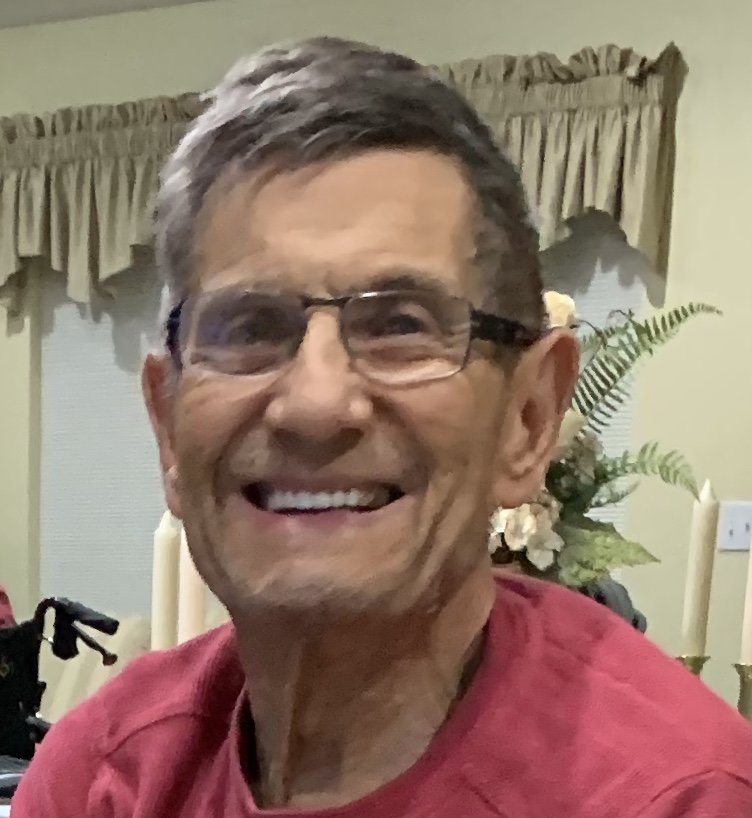 Rod was born on September 2, 1934, the son of Mr. and Mrs. Ted and Eva (Foster) Wilson.  Rod grew up in Haslett, graduating from Haslett High School in 1952, and was active in scouting, attaining the Eagle Scout Award. After graduation, Rod went on to Michigan State University, where he joined the ROTC program and graduated with a degree in electrical engineering. Rod would proudly serve his country in the United States Navy until his honorable discharge on July 12, 1959.

Following his military service, Rod was employed as an electrical engineer for IBM in Boston, Massachusetts. His heart, however, led him to pursue a teaching career, leading him to return to Michigan and attend MSU to complete a degree in math education. While in an education class at Michigan State, Rod would meet the love of his life, Beverly Mohney, and the two were married on June 16, 1962.

Rod began a teaching career at Longfellow Junior High School for the Flint Community Schools in 1961 and later joined the first Northwestern High School staff in Flint, where he taught math and computer science. He also taught regularly at Mott Community College and Detroit College of Business. After retiring, Rod became a substitute teacher for Grand Blanc Community Schools. Rod displayed genuine love and concern for his students wherever he taught.

Rod was actively involved throughout his adult years in Christian education with children and adults. His favorite song expresses the debt his Savior paid: "He paid a debt He did not owe; I owed a debt I could not pay. I needed someone to wash my sins away. Christ Jesus paid a debt that I could never pay."

He was preceded in death by his parents, brother, Roger, and grandson, Tate Foster Wilson.