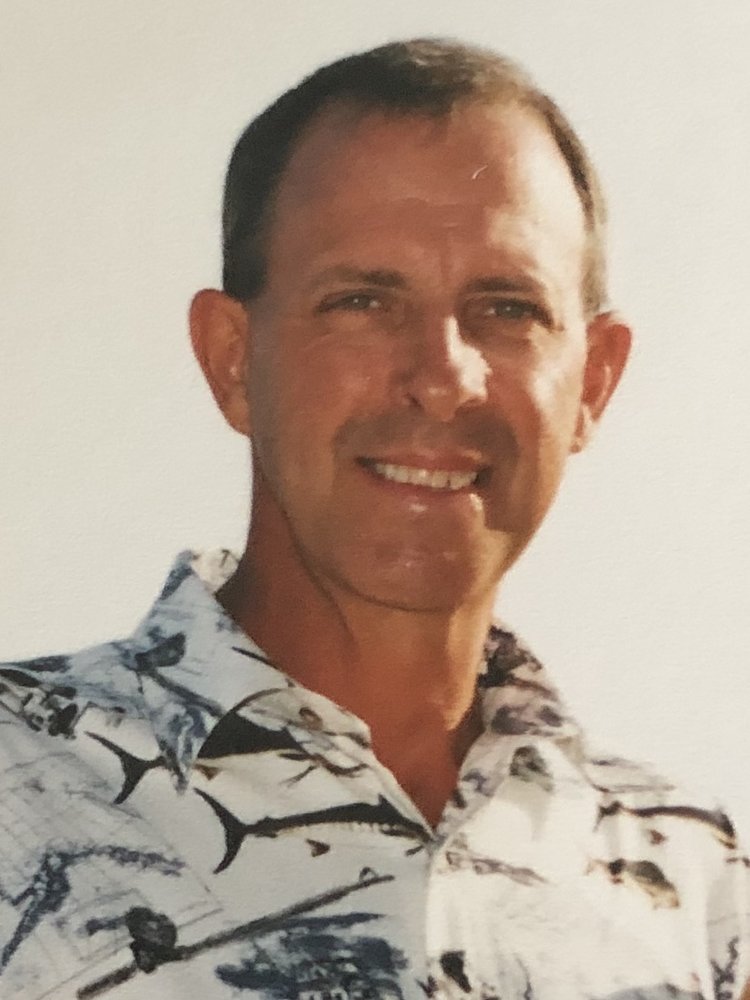 Age 74, of Mt Morris, passed away Friday, November 13, 2020, in Kindred Hospice. In accordance with Gregory's wishes, cremation will take place; there are no further services scheduled at this time. Expressions of sympathy may be direct to Greg's tribute page on martinfuneralhome.com.

Greg was born in Flint on March 21, 1946, the son of Mr. and Mrs. Marvin and Rita (Shuda) Cook. Educated locally, Greg graduated from Lake Fenton High School, with the class of 1964. Heeding the call of duty, Greg proudly served in the United States Army for two years; achieving the rank of an E-4 Specialist. He also earned numerous other medals and badges before receiving his honorable discharge on March 14, 1968. Upon returning to civilian life, Greg would meet, fall in love and marry the love of his life, Renee Lynn King on August 21, 1975, in Mt. Morris. Together their union would be blessed with three sons, ten grandchildren, and one great-grandson. Greg worked for Buick for 41.5 years as a machine repair technician, retiring in 2007. He was a long-time member of UAW Local #599. In his free time, Greg loved spending time with his family, especially his grandchildren. He also enjoyed waterskiing, hunting, and fishing.

Greg was preceded in death by his parents.