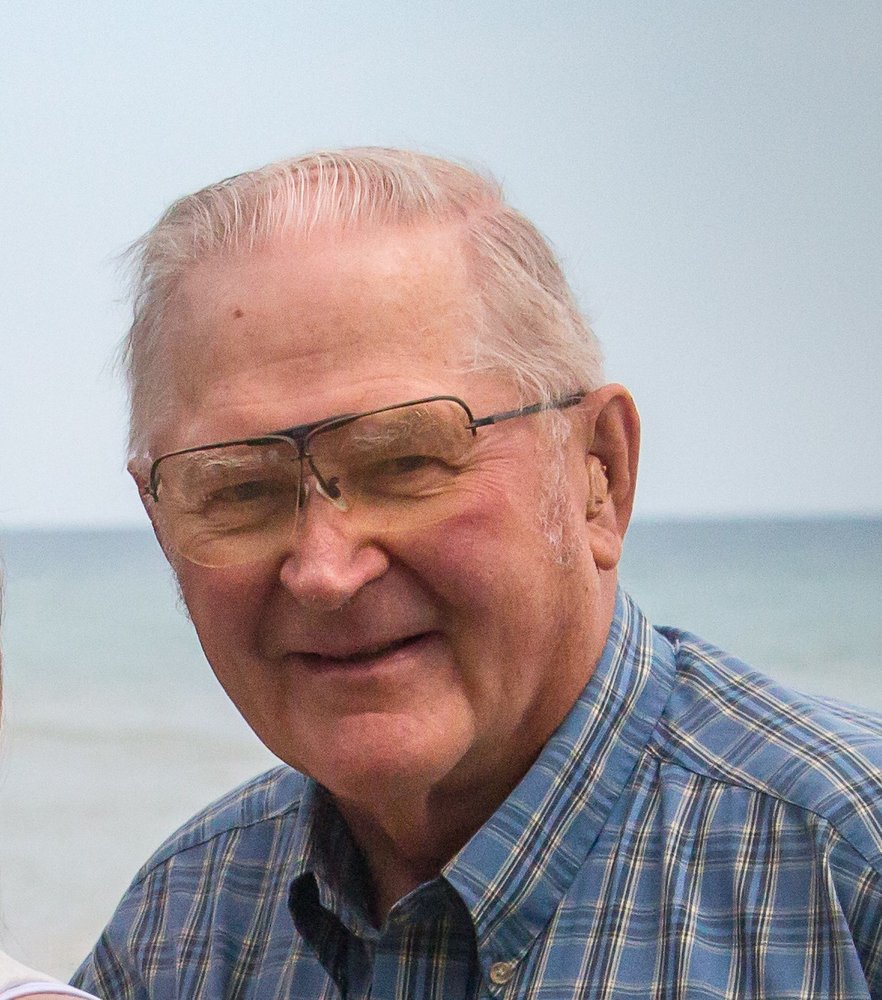 Age 80, passed away unexpectedly on November 11, 2020, while working on his shed in Clare. In accordance with Bob’s wishes, cremation has taken place. A memorial service will be held at a later date. Those planning an expression of sympathy may consider a memorial donation to Gateway Sportsman’s Club in Unionville, the Clare Rod & Gun Club, or Frankenmuth Conservation Club. Expressions of sympathy may be placed on Bob’s tribute page at martinfuneralhome.com.

Robert, known as “Bob” to most, was born on May 28, 1940, in Bay City, the son of Mr. and Mrs. Cyril and Sue Morton. Raised in Akron, Bob was educated locally, graduating from Akron High School. Bob met, fell in love with, and married Carol Hickey on January 25, 1958. They were married for 62 years. For most of his working years, Bob was a meat inspector with the State of Michign and thoroughly enjoyed his profession. He used these skills to process his own deer and many friends and family’s deer as well. Bob was a lifelong resident of Akron and an avid hunter, fisherman, and trap and skeet shooter. He was actively involved in many gun clubs, including the Gateway Sportsman Club of Unionville, Clare Rod & Gun Club, Frankenmuth Conservation Club, as well as the Silver Dollar Shooters Club in Odessa, Florida, and the Michigan TrapShooting Association in Mason. Bob followed his father’s footsteps and was instrumental in starting the Gateway Sportsman’s Clubs.  Bob had a passion for helping the younger generation learn gun safety and shooting skills and enjoyed sharing his knowledge of the sport with them. Bob and Carol have spent 16 years wintering in Odessa, Florida, and have enjoyed the Silver Dollar Resort community.

He was preceded in death by his parents Cyril and Sue Morton of Akron.