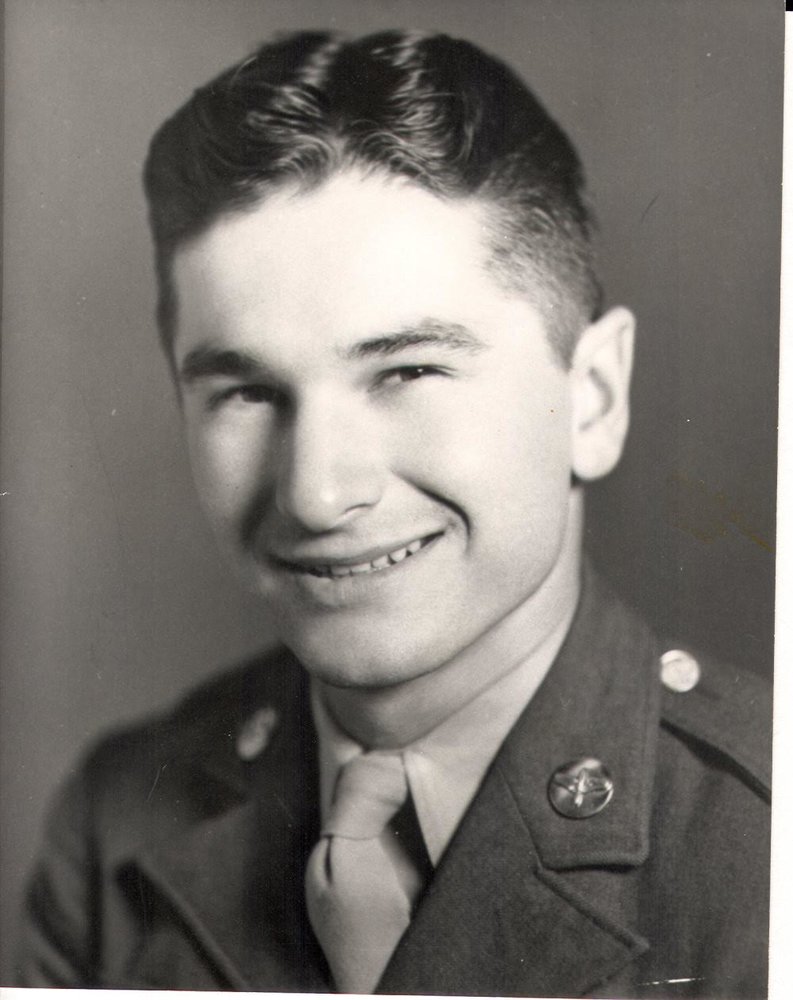 Age 96, of Flint, died on Wednesday, October 28, 2020, at Kith Haven Nursing Home in Flint. A graveside service will be held at 12:00 noon on Thursday, November 5, 2020, at Flint Memorial Park Cemetery in Mt. Morris. Memorial donations may be directed to the First United Methodist Church of Swartz Creek. Expression of sympathy may be placed on Frankie's tribute page at martinfuneralhome.com.

Frankie was born on October 9, 1924, in Thetford Township, the son of Mr. and Mrs. Peter and Elizabeth (Parson) Baker. Raised on a farm in the Clio area, Frankie was educated locally. He became an auto service attendant. He would meet a beautiful young woman named Florence Schoeppach. The two dated, fell in love and were united in marriage on July 6, 1943, in Mt. Morris. Frankie would heed his country's call and serve in the United States Army Air Corps as an airplane and engine mechanic from 1943 until his honorable discharge in 1946. After his discharge, Frankie would go to work for GM, working for 30 years, retiring in 1975. Together, Frankie and Florence had five children, and he was a dedicated husband, dad, and grandpa. He enjoyed working on cars, working with his hands, bowling, and spending time with his family.

Frankie was preceded in death by his parents; three sisters: Ann, Vick, and Cecelia; one brother, Joe.