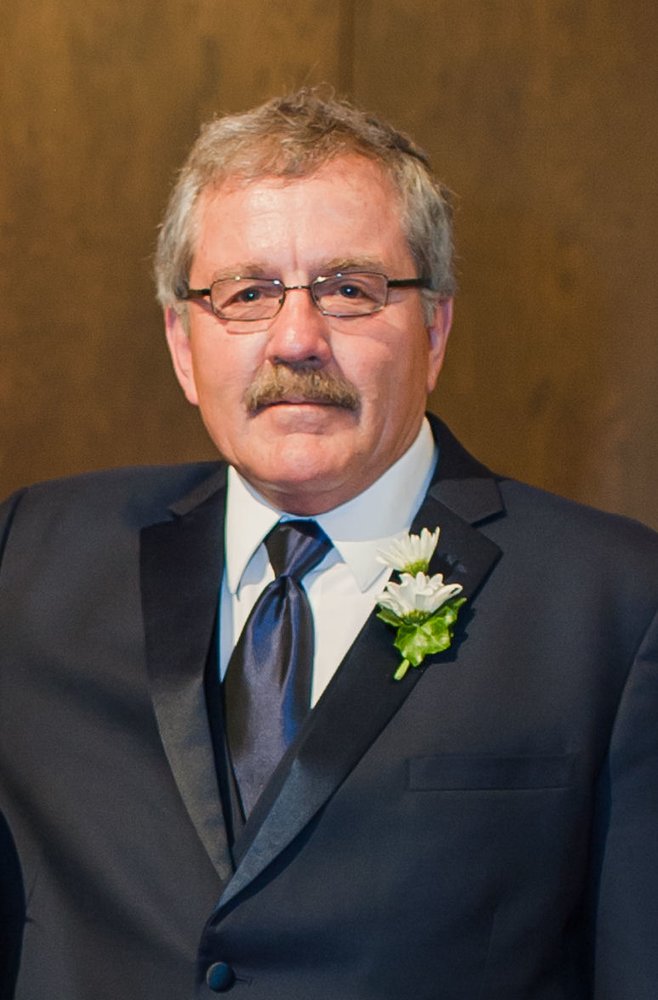 Age 68, died Tuesday, September 29, 2020, at home with his family by his side.  A graveside service will be held at 2:00 pm, Tuesday, October 6, 2020, at Riverside Cemetery in Vassar. Mark’s family will be present to receive friends from 1:00 pm until 8:00 pm, on Monday, and again from 11:00 am until 1:30 pm on Tuesday at Martin Funeral, Cremation, and Tribute Services of Vassar. Expressions of sympathy may be placed on Mark’s tribute page at martinfuneralhome.com.

Mark was born on September 2, 1952, in Saginaw, the son of Mr. and Mrs. Clare and Bonnie (Riedel) Ziegler. Educated locally, Mark graduated from Vassar High School with the Class of 1970. Mark served his country during the Vietnam War from July 20, 1972, to July 10, 1974. Upon his return to Michigan, Mark entered into the labor industry where he worked on various oil fields, on various pipelines, and as a Union Laborer for the past 45 years until his retirement in 2014.  Mark met the love of his life, Linda Bess in August 1988. In his free time, Mark enjoyed crossword puzzles, watching TV, traveling, meeting new people, and sharing stories of his past adventures. Most of all, Mark loved spending time with his grandchildren.

Mark was preceded in death by his parents: Clare and Bonnie Ziegler; brother, Dave Ziegler.