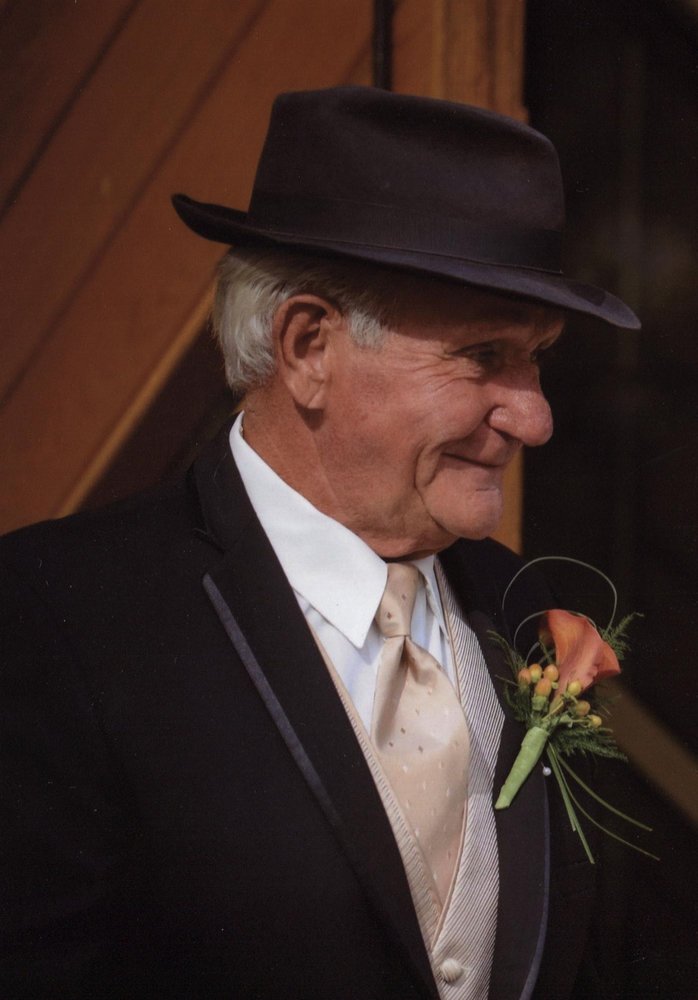 Age 80, of Millington, died Tuesday, September 29, 2020, at home surrounded by his family. In accordance with Willard’s wishes, cremation has taken place. A private memorial service will be held at Millington First United Methodist Church. In lieu of flowers, memorial donations may be directed to the Millington Athletic Association or St. Jude’s Children’s Research Hospital. Expressions of sympathy may be placed on Willard’s tribute page at martinfuneralhome.com.

Willard was born on August 27, 1940, in Flint, the son of Mr. and Mrs. Willard and Ruth (Dean) Slough. Raised in Mt. Morris, Willard was educated locally, graduating from Mt. Morris High School with the Class of 1959. Willard would proudly heed the call of duty to serve his country in the United States Army. Upon his honorable discharge, he went to work at Buick, working 32 years, until his retirement in 2000. Willard would meet Diana Hoyt, through his sister. The two dated, fell in love, and were united in marriage on April 22, 1967. Together their family was blessed with four children. Willard was a member of the UAW  Local #599 and the American Legion #164. Willard’s full-time job, second job, and favorite place to be, was on his farm, where he could be found caring for his animals, fixing tractors and machinery, and chopping wood. Willard was a devoted husband, dad, and grandpa, who truly loved his family.

He was preceded in death by his parents.