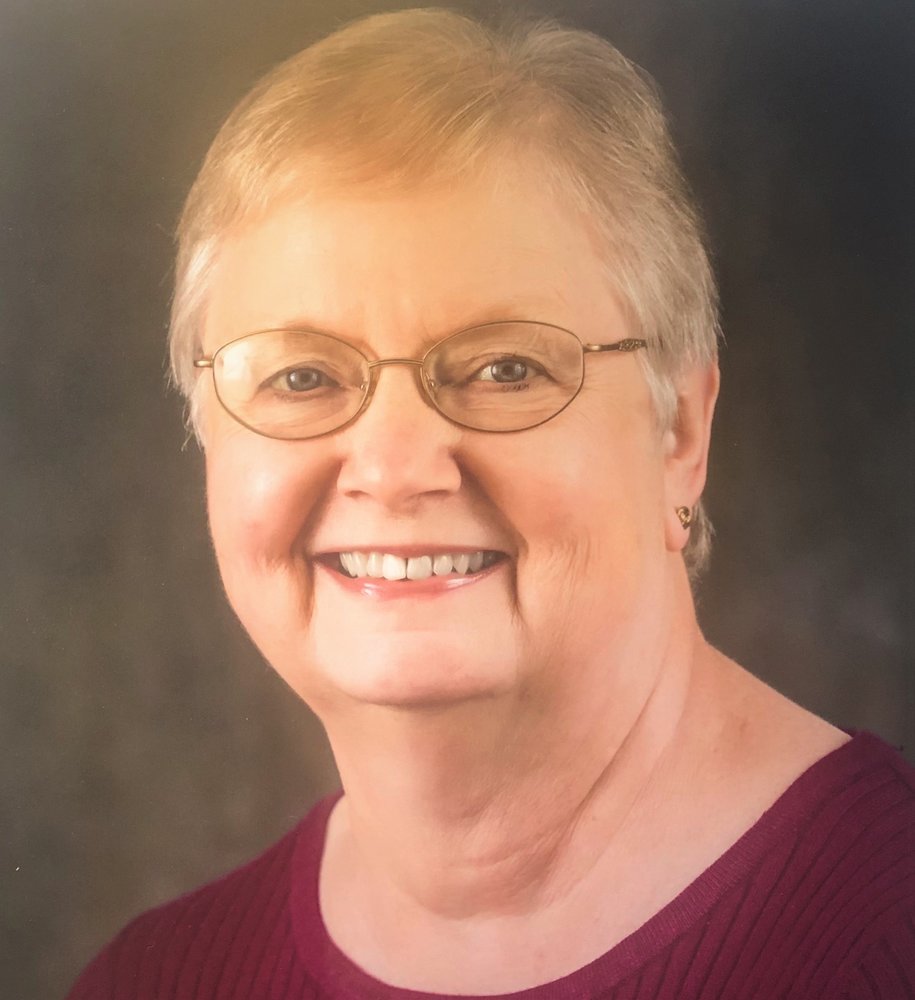 Age 72, of Vassar, died unexpectedly, Thursday, September 24, 2020, at her home. A private Mass of Christian Burial will be held on Wednesday, September 30, 2020, at St. Frances Xavier Cabrini Catholic Church in Vassar, with burial to follow in Tuscola Township Cemetery. Carol’s family will receive friends from 3:30 pm until 7:00 pm on Tuesday, September 29, 2020, at Martin Funeral, Cremation & Tribute Services in Vassar. Memorial donations may be directed to St. Frances Xavier Cabrini Catholic Church. Expressions of sympathy may be shared on Carol’s Tribute Page at martinfuneralhome.com.

Carol was born in Saginaw on March 24, 1948, the daughter of Mr. and Mrs. Charles and Phyllis (Wescoat) Baldwin. Raised in Tuscola, Carol was educated in Vassar, graduating from Vassar High School with the Class of 1966. While working at the Vassar IGA, Carol met John Wegrzyn. The two dated, fell in love, and were united in marriage on October 7, 1972. Their 40-year marriage was blessed with two sons.

Carol was a devoted wife and mom before working at the St. Francis Cabrini Credit Union, working her way to manager until it became computerized, and she retired. A devoted member of St. Frances Cabrini Catholic Church, Carol volunteered in many capacities and worked at the Mission Store. In her free time, Carol enjoyed spending time with her family, especially her grandkids, and having lunch and talking with her friends. Carol also enjoyed collecting angel figurines, snowmen, and volunteering at the mission store.

She was preceded in death by her parents; husband, John, and sister, Charlene Strieter.