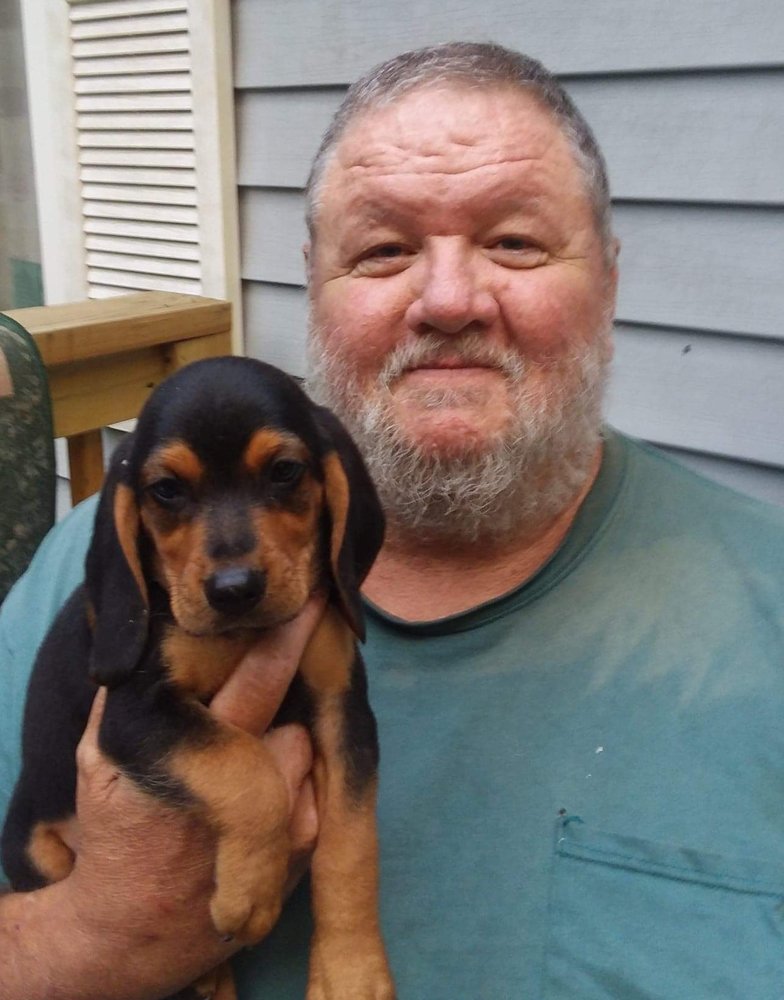 Age 60, of South Branch, died Thursday, September 24, 2020, at Henry Ford Hospital. In accordance with Gene’s wishes, cremation has taken place. A memorial service will be held from 1:00 to 5:00 pm, on Saturday, October third, at the Fraternal Order of Eagles-Vassar, 651 State Rd, Vassar, MI 48768. Expressions of sympathy may be placed on Gene’s memorial page at martinfuneralhome.com.

Gene was born in Saginaw, Michigan, on September 24, 1960, the son of Mr. and Mrs. Ralph and Shirley (Fox) Gilmore. Gene's career path would see him work as a diesel mechanic at Coty's, a loader operator at Ferrot Met and Agrico for several years, prior to owning and operating his own construction company for 20 years. He married the love of his life, Bethanie Gilmore, on April 22, 1989, in Millington. Their 30 years of marriage would be blessed with three children. Sadly, she preceded him in death on May 5, 2019. Gene was a member of the Wesleyan Church of Vassar for many years. In his free time, Gene enjoyed fishing and spending time with his family and friends.