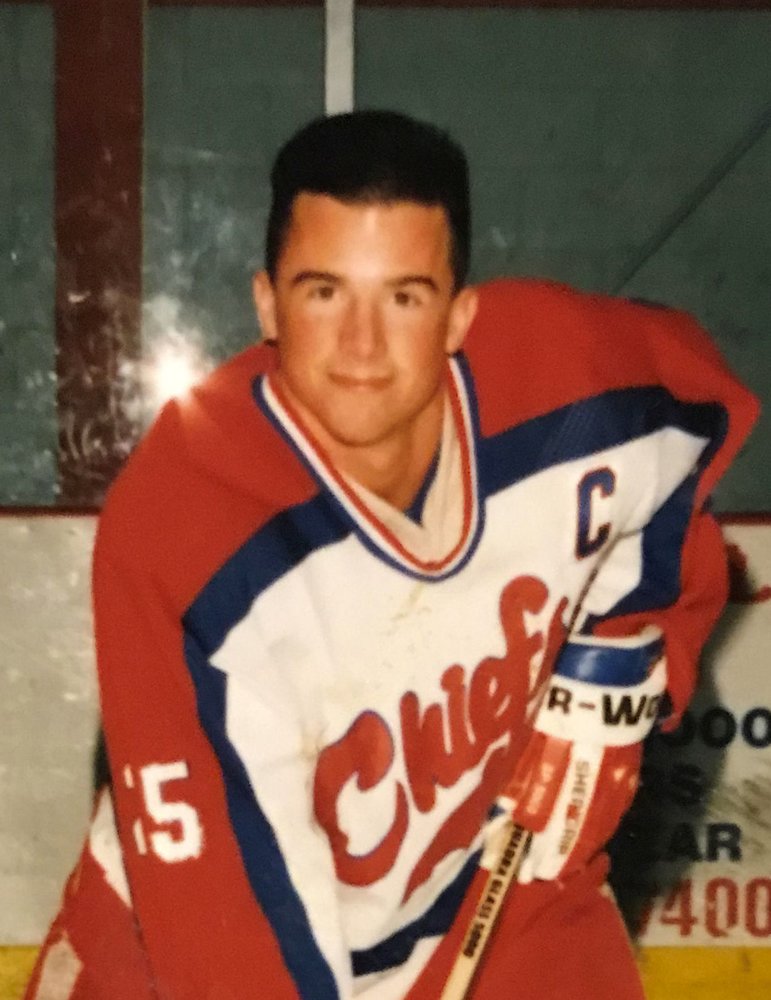 Age 45, of Mt. Morris, died Wednesday, September 9, 2020, at home. In accordance with Danny's wishes, cremation has taken place. Expressions of sympathy may be directed to Danny's tribute page at martinfuneralhome.com.

Danny was born in Flint on September 13, 1974. He is the son of Mr. and Mrs. Jerry and Carolyn (Manuszak) Myers. Danny owns his own lawn care company, KGB Lawncare. He was an avid hockey player and was the captain of whichever team he played on. In his free time, Danny enjoyed playing disc golf and fishing.

Danny was preceded in death by his parents.