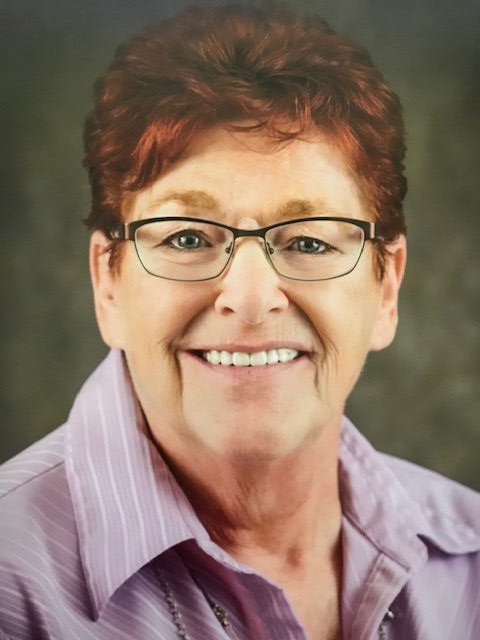 Age 70, of Vassar, died Thursday, September 10, 2020, at her home. In accordance with Linda's wishes, cremation has taken place. Expressions of sympathy and memorial contributions may be directed to the family on Linda's tribute page at martinfuneralhome.com.

Linda was born in St. Ignace, Michigan, on October 12, 1949, the daughter of Donald and Jeanette (Hall) Kus. Growing up in Montrose, Linda was educated locally at Montrose High School, graduating with the class of 1967. Linda met, dated, fell in love, and married Charles Dinnan, on February 12, 1972. She would later meet and marry Lawrence Fromer. Sadly he preceded her in death in 2012. Linda began her career in health care at Mary Jane’s Nursing Home before moving to MediLodge, where she would work as a CNA for many years until her retirement. She enjoyed reading, bingo, shopping, and spending time with friends and family. She loved her cats and in her free time liked to crochet and knit.