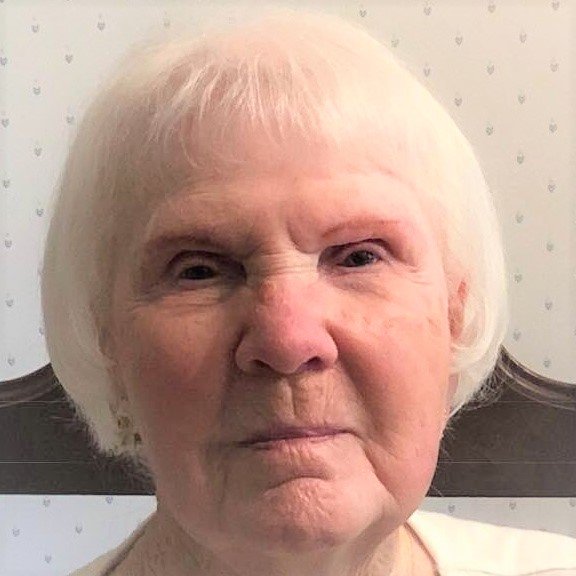 Obituary of Willa May Gaydou

Age 102, passed away in Birch Run, Michigan, on September 6, 2020. A private family graveside service will be held at Flint Memorial Park Cemetery, where Willa will be interred next to her husband Charles. Memorial contributions may be directed to The Parent Project for Muscular Dystrophy Research, 401 Hackensack Ave, 9th Floor, Hackensack, NJ 07601 in honor of Willa. Expressions of sympathy may be placed on Willa’s tribute page at martinfuneralhome.com.

Willa was born on May 28, 1918, in Aurora, Missouri, the daughter of Mr. and Mrs. Lee and Augusta Lynnly (Hampton) Justice, both pioneers from Missouri and Arkansas. Willa was married to Charles Edward Gaydou on September 9, 1936, in Neosho, Missouri. Willa and Charles lived in Monett, Missouri, after their marriage and then moved to Red Bluff, California, for a short time in the ’40s, to be near Charles’ sister, Nadine Hawkins. Being homesick, Willa wanted to be back with her mom and dad in Missouri. Willa and Charles were hard-working farmers in the Aurora area, seasonally raising strawberry crops as well as vegetables for the IGA, for which Charles was a delivery man.  Their dairy farm produced milk for the local co-op.  Charles was encouraged by a brother-in-law, Joe Robbins, to come to Flint, Michigan, to get a job at General Motors where massive hiring was taking place. The family moved to Flint on Christmas Day, 1954, to live in a small rental home on Livingston St. until they could finish a stud home on Flint’s north end on Webster Road. Willa was the mother of four sons, C. Ronald Gaydou, James C. Gaydou, David L. Gaydou, and Danny R. Gaydou. As her sons married and moved away, Willa and Charles relocated to Birch Run, where Willa has resided for the past 50 years. Willa was a bright, alert, and industrious person.  She enjoyed quilting and always kept an abundance of canned fruits and vegetables, ready to feed her family.  Willa always had a keen mind and read books daily. Her crossword prowess was incredible even though she never touched a computer nor did a Google search. She was a caring mother and grandmother and enjoyed a simple life with contentment. Her battle with cancer over the past year took a lot of her energy away, but she only capitulated when she could fight no more. Her faith was constant but never showy. The songs she sang as a young woman still fill the hearts of her children with precious messages of the faith. No doubt, she celebrates with Charles and all her loved ones in her heavenly rest. Willa was a member of the Hopewell General Baptist Church since 1961 and was a beautiful soprano in their choir for many years.

The family is deeply grateful to Mariah Noyce for the trust she earned with Willa through her loving care. A special acknowledgment goes to Dave and Delores Gaydou for their incredible commitment to our mother and grandmother over many years. Thanks also to Heartland Hospice for their assistance over the past several months.