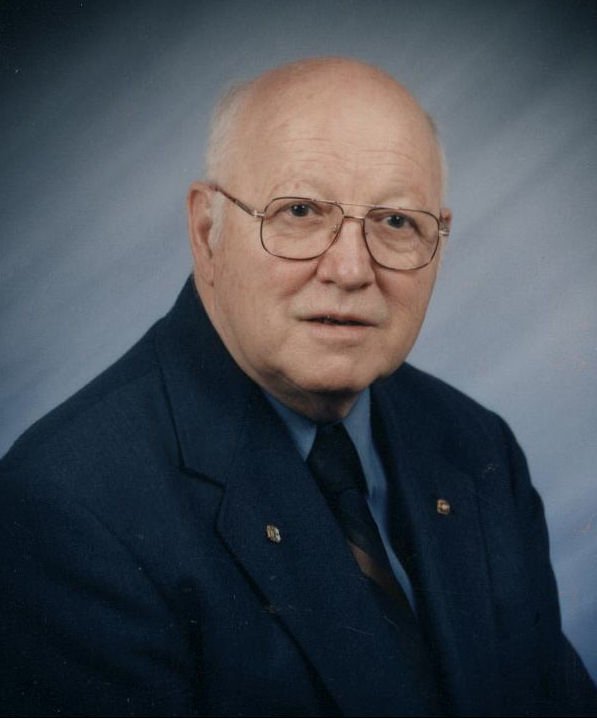 Age 90, of Clio, died Wednesday, July 22, 2020, at Langdon Manor with his family by his side. In accordance with Harvey’s wishes, cremation has taken place. A private burial will take place at Great Lakes National Cemetery. Expressions of sympathy can be placed on Harvey’s tribute page at martinfuneralhome.com.

Harvey was born in Twining, Michigan, on October 31, 1929, the son of Mr. and Mrs. Harvey and Anna (Walz) Severn. Educated locally, Harvey graduated from Mt. Morris High School with the class of 1947. Heeding the call to serve his country, Harvey served in the United States Army from September 1, 1948, until May 3, 1952, where he earned many medals and attained the rank of Corporal. Upon his return to civilian life, Harvey would meet, fall in love with and marry Roberta Miller on May 1, 1954, in Flint. Sadly, she preceded him in death on May 8, 2014. Harvey worked for General Motors as a clerk for 30 years, retiring in 1981. He was a long time member of the Davison VFW Post #4087. Harvey was the 5th living generation for his family. In his free time, Harvey loved fishing, going to the Davison VFW hall to play cards, and spending time with his family and friends. He will be greatly missed by all who knew him.

Harvey's family would like to extend a special thank you to the caregivers at Langdon Manor, especially his caregivers: Carol and Sharon, for the love and special care they showed Harvey.