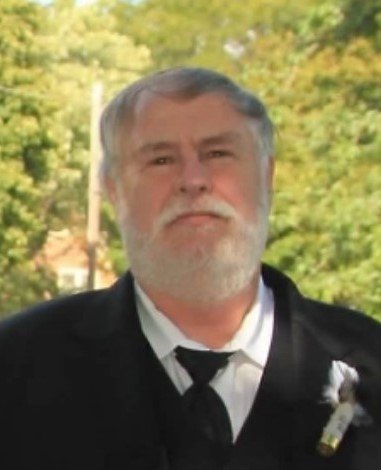 Age 68, of Millington, died Wednesday, July 15, 2020, at McLaren Flint, with his family by his side. A graveside service will be held at 1:30 pm on Tuesday, July 21, 2020, at Sunset Hills Cemetery, Section 11, Pastor Dennis Tanner officiating. Please enter the cemetery from the Pasadena Avenue entrance. In lieu of flowers, please share a memory with Michael’s family on his tribute page at martinfuneralhome.com.

Michael was born on July 30, 1951, in Flint, the son of Mr. and Mrs. James and Belva Shaw. Raised in the Clio area, Michael attended school locally, graduating from Clio High School with the Class of 1969. After graduation, he would go on to attend Mott Community College. Michael met Pamela Swartz, and on October 4, 1975, the two were united in marriage in Flint. From a young age, Michael worked in the family business, Shaw Construction, specializing in masonry. Eventually, Michael would carry on the family business by becoming the owner. Michael was a devoted husband, dad, and grandpa. In his free time, Michael enjoyed woodworking, going to his cabin in the U.P., and going to the casino.

He was preceded in death by his parents; and two sisters: Gloria Morrish and DeLane Hall.