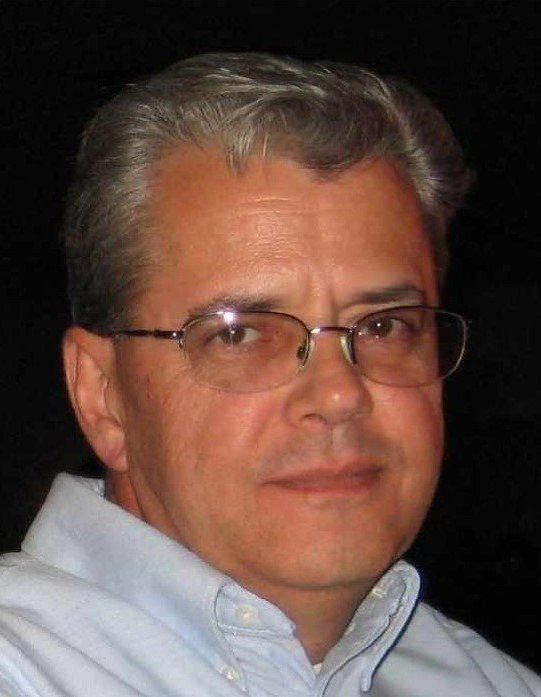 Age 69, died Thursday, July 16, 2020, at Heartland Fostrian. A graveside service will take place at 2:30 pm, Monday, July 20, 2020, at Flint Memorial Park Cemetery. Pastor Dennis Tanner to officiate. The family will be present to receive friends from 10:30 am until 2:00 pm, on Monday, at Martin Funeral, Cremation & Tribute Services in Mt. Morris. Expressions of sympathy may be placed by visiting Chuck’s tribute page at martinfuneralhome.com.

Chuck was born in Fort Bragg, North Carolina, on June 3, 1951, the son of  Mr. and Mrs. Charles and Marilyn (Caraway) Townsend Jr. Chuck graduated from Henry Abbott Technical School in Danbury, Connecticut, in 1970. He would meet Kathryn Franco through mutual friends. The two dated, fell in love,  and were united in marriage on January 22, 1972. Eventually, Chuck would move to Michigan, where he would later begin his career at Delphi, working in the Information Technology field, until his retirement in 2008.  In his free time, Chuck enjoyed camping, hunting, fishing, riding his motorcycle, dog sledding with his Alaskan Malamutes, and listening to music. He also enjoyed genealogy and spending time with his family and his grandchildren.

Chuck was preceded in death by his father, Charles Townsend, Jr.