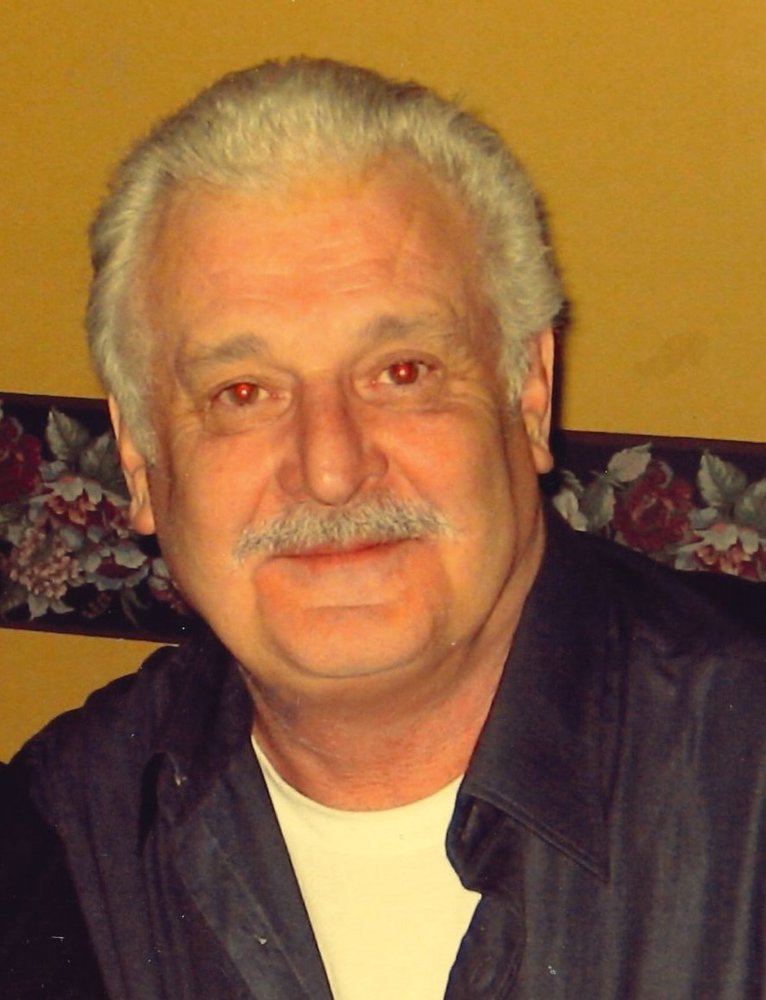 Age 73, of Mt. Morris, died Friday, July 10, 2020, at home with his family by his side. In accordance with Jeremiah’s wishes, cremation has taken place. A private family committal service will take place on Tuesday, July 21, 2020, at Great Lakes National Cemetery. Expressions of sympathy and memorial contributions may be directed to Jeremiah’s tribute page at martinfuneralhome.com.

Jeremiah was born in Detroit, Michigan, on September 30, 1946, the son of Mr. and Mrs. Jeremiah L. and Edna E. (Reaume) Clancy. Heeding the call to serve his country, Jeremiah enlisted in the United States Marine Corps in 1965, serving during the Vietnam War, until his honorable discharge in 1968. Upon his return to civilian life, Jeremiah went to work at General Motors as a Master Machinist. Jeremiah would meet the love of his life, Josephine Hall, and on December 10, 1989, the two were united in marriage. Together, Jeremiah and Josephine owned The Forester Inn, a bar in Forester, for several years. In his free time, Jeremiah enjoyed spending time with his family, hunting, and fishing. He loved collecting guns, classic cars, and his Harley Davidson Motorcycle.

Jeremiah was preceded in death by his parents, sister, Carol Berg, and grandson Ryan Clancy.