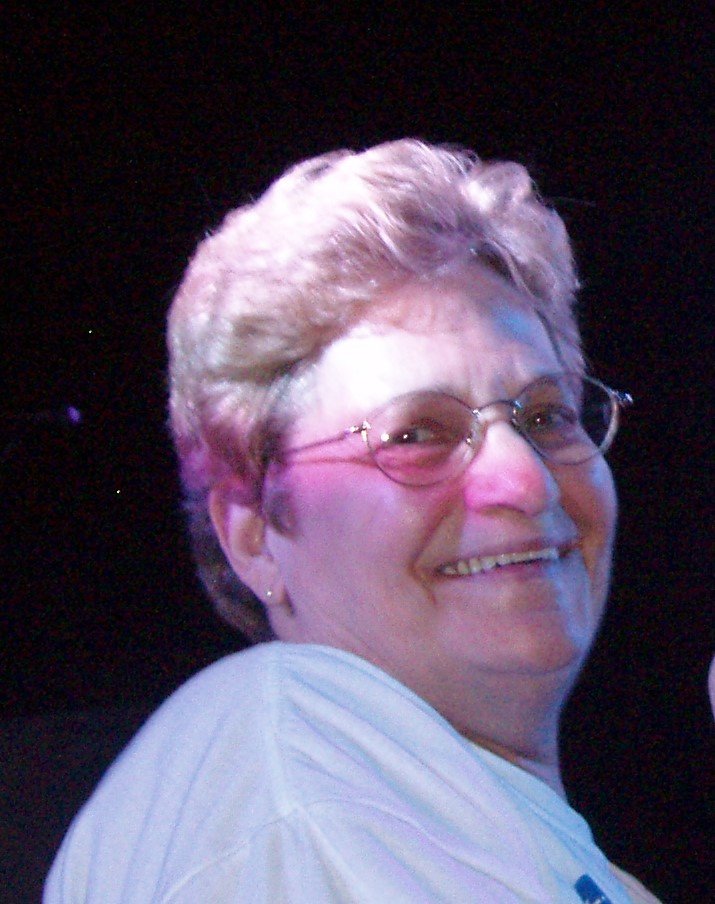 Our Loved one, Diana Lynn (Marr) Pollard, passed away June 25, 2020, after a long and painful illness. In accordance with Diana's wishes cremation has taken place. A memorial service will be announced at a later date.

She was preceded in death by her parents Richard and Lillian Saddler, and her brother, Larry Saddler.

The family would like to extend a very special thank you to Crystal Ortiz for all the love and care she gave Diana.

Diana's obituary was lovingly written by her family.