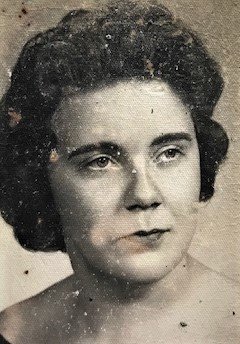 Nancy was born September 15, 1939, in Flint, the daughter of Mr. and Mrs. Laurel and Ada (Rock) Hess. Nancy’s family moved from Flint to Vassar when she was a young girl. Educated locally, Nancy graduated from Vassar High School with the Class of 1957. Nancy was a devoted wife and mother. She also had a career in management at Fashion Bug, retiring with over 30 years of service. In her free time, she enjoyed traveling, reading, and hosting family gatherings.

She was preceded in death by her parents; and sister, Mary Hess.