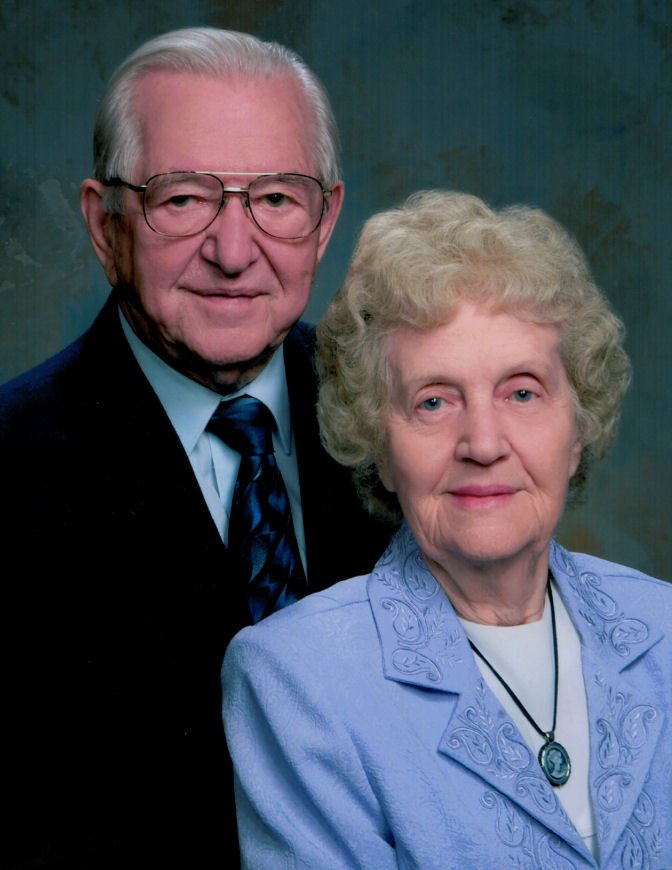 Age 95, a resident of rural Vassar Township, went to his Heavenly home on Wednesday, May 27, 2020. A Memorial Service will be celebrated at Vassar Church of the Nazarene in Vassar at 12:00 pm on Thursday, July 30, 2020, Pastor Jim Mellish will officiate. Private interment has already taken place with Pastor Jim Mellish officiating at Vassar Riverside Cemetery. Memorial donations may be directed to the Vassar Church of the Nazarene, the Vassar Historical Society, or the Millington/Arbela Historical Society. Please visit John's tribute page at martinfuneralhome.com.

John was born on July 30, 1924, in Tuscola Township, the son of Thomas, and Katherine (Allendorfer) Engels. He graduated from Vassar Public Schools, after which he worked for the Detroit Ordinance District.  John heeded the call of his country and proudly served in the Army Air Corp. and the Army Field Artillery with the 97th Infantry Division in combat in Germany and Czechoslovakia with the 1st and 3rd Armies during World War II.  Upon his honorable discharge, John received his Associate's Degree from Michigan State College after his return. John would meet the love of his life, Ruth Welsh, in Vassar. The two dated, fell in love, and were united in marriage on June 20, 1947.

John retired from Universal Tooling Systems in 1986, after 38 years of employment in various management assignments.

John served his Lord and Savior, Jesus Christ as a member of the Millington Church of the Nazarene as a former Sunday School Superintendent, Adult, and Children's Church Teacher and on the Church Board of Trustees. His beloved family was foremost in his life, and he was very proud of them all.

John also served Vassar Township over the years as a Trustee, a member of the Planning Commission, Zoning Board, Constable,  as well as a Trustee on the Vassar Area Ambulance Service, serving as President and Treasurer. He was a member and served one year as President of the 97th Division Field Artillery Association, a member of the Tuscola County Deceased Veterans Memorial Project and was always available to speak about Tuscola County and Vassar Area Veterans. John also compiled a history of Vassar Township and was a member of both the Millington/Arbela and Vassar Historical Societies.  In recent years he wrote and spoke about Vassar Township History.

John was a member of numerous fraternal, work-related, and other organizations.  After retirement, he worked as a Management Consultant.  He was a member, Charter President of a Chapter, Assistant State Director, and District Director of Michigan AARP.